Chelsea are expected to beat Porto in the Champions League quarter-finals, but Tuchel noted Juventus' defeat in the last 16. 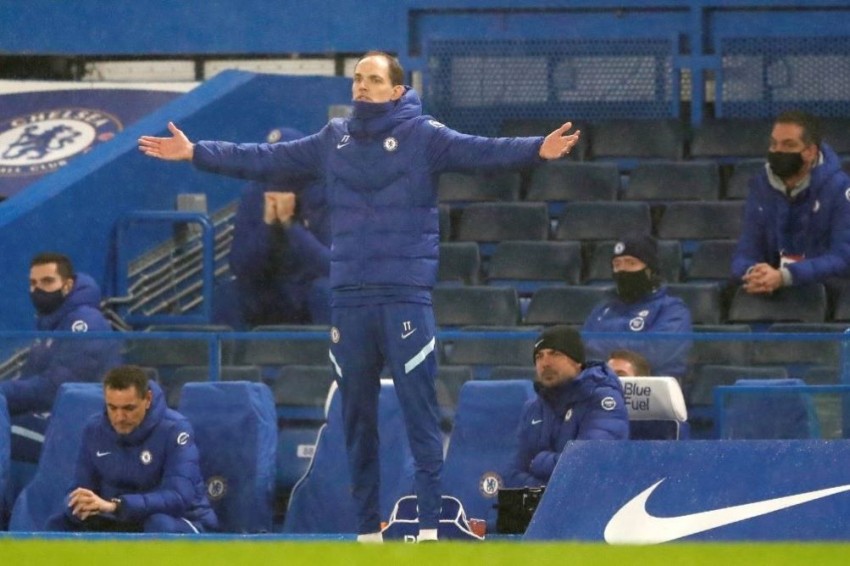 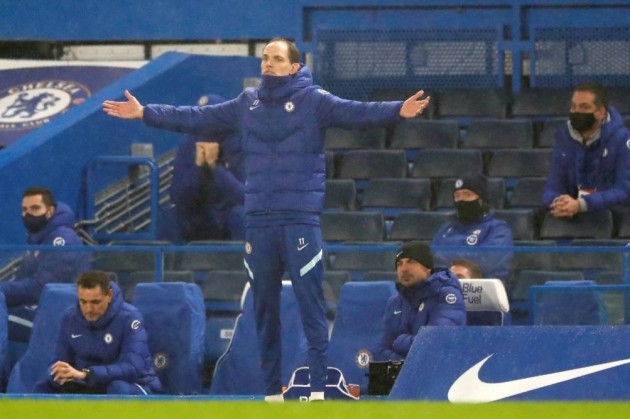 The Blues, who knocked out Atletico Madrid this week, will face Porto in the quarter-finals of the competition in a seemingly kind draw.

Chelsea have won five of their eight prior meetings with Porto, including all four at Stamford Bridge, their best 100 per cent home win rate against any opponent in European competition.

But given the Portuguese side eliminated Cristiano Ronaldo and Juve in the last 16, head coach Tuchel is not taking Chelsea's progress for granted.

"Clearly, many people will maybe now make us the favourites against Porto," he told a news conference. "That will not help us.

"You can ask in Turin about the opinion on this, if it helps you to be favourites. It does not help you.

"Now we are in the quarter-final, we think about how to win it. The only thing we focus on is to reach the semi-finals. We are self-confident enough that we see our chances."

4 - Chelsea have won each of their four previous home games against Porto - all coming in the Champions League - their best 100%-winning ratio on home soil against any side across all European competition. Fantastic. #UCL pic.twitter.com/gcz6mBa5JL

Tuchel was speaking ahead of Sunday's FA Cup tie against Sheffield United at Stamford Bridge, another favourable last-eight fixture.

Chelsea have come out on top in four of the teams' five previous clashes in the competition, while they are on a four-match winning run at home in the FA Cup.

Tuchel is similarly wary for this match, though, even if he acknowledges the prospect of a potential double with the Champions League will now be recognised.

Asked about that possibility, he replied: "It's a bit like if you asked me on my first day if we can be unbeaten after 13 games and do 11 clean sheets. I don't know. Maybe yes, maybe no.

"I can only tell you: is it possible to win against Sheffield on Sunday? Yes, it is possible. Is it easy? No. If you want to win, if you want to be in Wembley, you need to win this game. There is no other approach.

"And from there on, admit it and put it aside, because you just lose focus. The focus is performance, intensity, attitude, mentality against Sheffield, and nothing else.

"Then first leg against Porto, then second leg, and be ready every minute of the game because this is football. Everything can happen.