Chelsea manager Thomas Tuchel believes the Blues can challenge for the Premier League title next season as they look to close the gap on Manchester City. 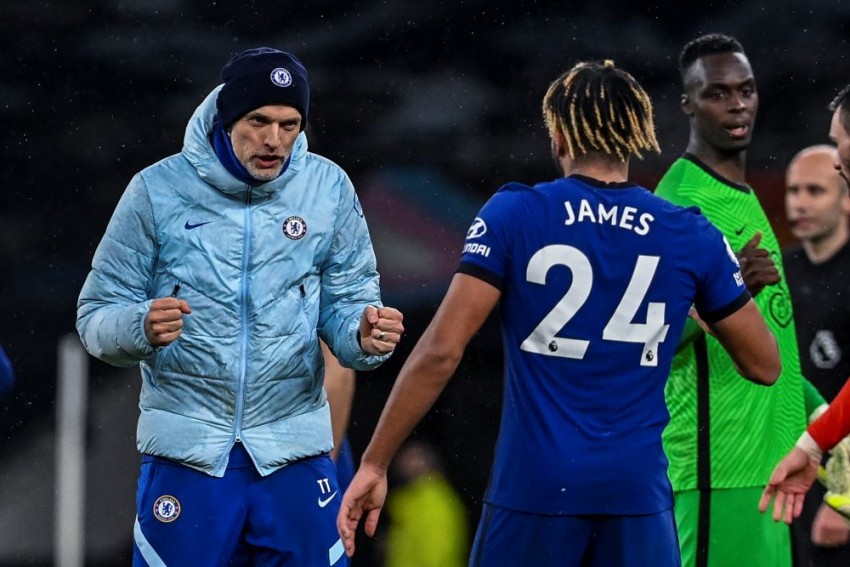 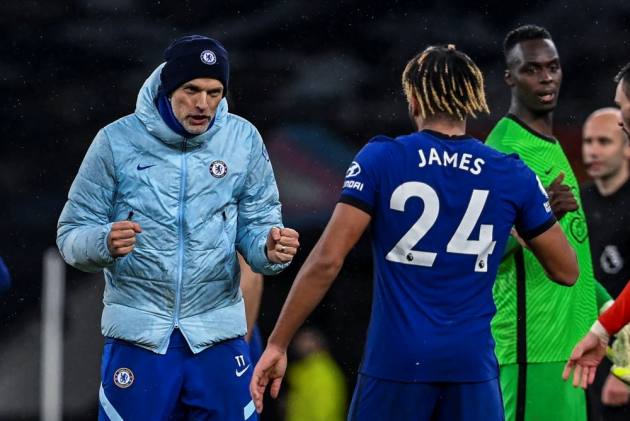 Chelsea manager Thomas Tuchel believes the Blues can challenge for the Premier League title next season as they look to close the gap on Manchester City. (More Football News)

City are 14 points clear atop the table and on track to secure silverware, while fifth-placed Chelsea fight to qualify for the Champions League this term.

But former Paris Saint-Germain boss Tuchel, who replaced Frank Lampard in January, is confident Chelsea can match the standard set by City and Liverpool next term.

"If you read these numbers out loud then it seems not," Tuchel said ahead of Thursday's showdown with Liverpool. "But we should not limit our thoughts. We should try and not prepare for excuses.

"The amount of points shows how big the gap is. But it has to be the ambition to close it as fast as possible.

"It's a thin line between the argument and giving already an excuse to myself and the players. I don't want to do that. It's not my nature and you can only push yourself to the limit if you don't accept it from the beginning.

"Will we close the gap to City this season? No. But next season on we start with zero points. City were in trouble this season and nobody took advantage. It's proven in sports that you can do an extraordinary step, improve staff and grow if you catch the momentum.

"Now we are challenging for top four, which was a big task when we stepped in, and from next year we will challenge for all titles."

Chelsea have lost their last two away league games against Liverpool, last losing more consecutively at Anfield between September 1992 and October 1997 (six).

Tuchel is unbeaten in his first nine matches as Chelsea boss in all competitions (W6 D3), with only Jose Mourinho (10 games) and Luiz Felipe Scolari (12 games) having longer unbeaten starts as Blues managers.

German tactician Tuchel added: "I have to earn it that I can have the same time as [Liverpool manager] Jurgen Klopp and Pep.

"This was no gift to them. I think everybody in the club saw what they are doing and this is what I have to prove. I have to live every day to make my impact here and to show that I deserve the same amount of time to build teams. But I don't have the feeling that it's an obstacle that holds me back from building."