Chelsea head coach Frank Lampard admitted to being superstitious and has talked in detail about his usual pre-match routine. 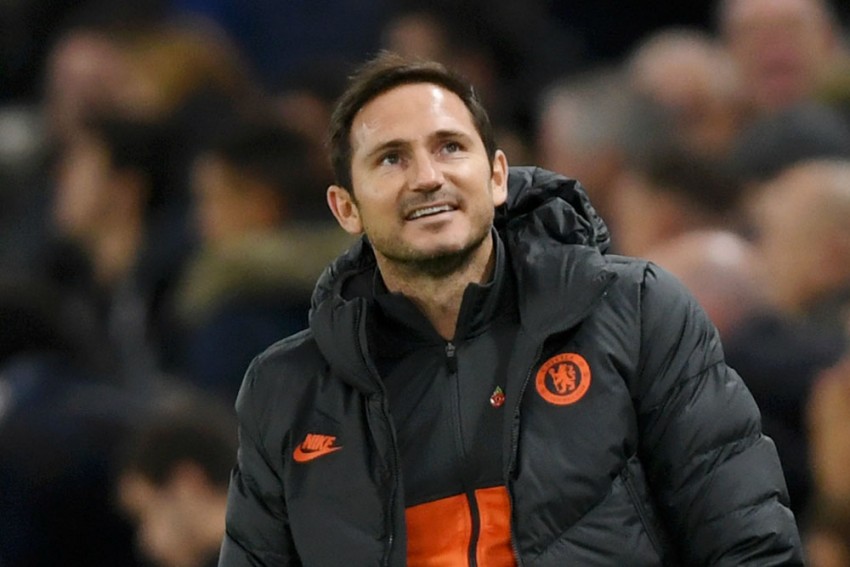 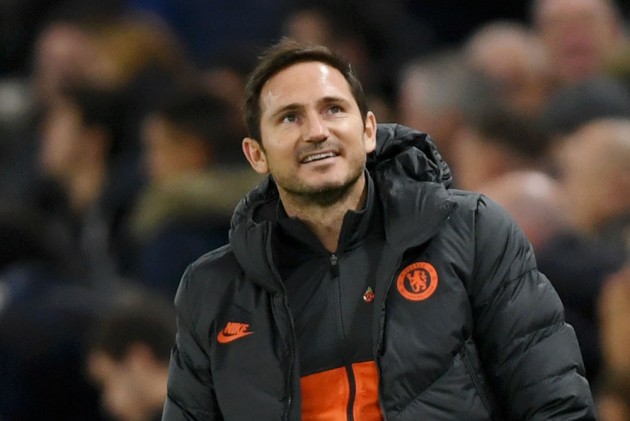 Frank Lampard has opened up on his "awkward" pre-match superstitions and says he fears results going against Chelsea if he does not stick to his usual routine.

The 41-year-old was named Premier League manager of the month for October on Friday, after winning three games from three last month.

However, Lampard confessed he fears the perceived curse that sees recipients of the award lose their next match, which he put down to being "relatively superstitious".

Asked to elaborate on his habits in the build-up to games, Lampard said: "I have my routines, like walking the dog, certain times I leave, the boots I'm wearing - little bits and bobs. It's more routine than structure, which can be quite awkward.

The Barclays @PremierLeague Manager of the Month for October!

"I walk the dog at certain times and on certain days. The day before training, I will walk her at a certain time, for a certain route. Nothing that exciting.

"I take her out in the morning. I go out early before I leave, I take her down to the local coffee shop, get my takeaway coffee, walk around, pick up her poo, put it in the bin, walk her home then go to training.

"I find walking the dog quite good for clearing the head. I like to go to the gym as well - that's another one of my superstitions. I have to spend the same amount of time on the bike - 50 minutes - or the amount that I run. Things like that. I'm still sweating now. I've just been doing it."

He added: "If I don't do them, then I can feel like, ridiculously, as if it might have an effect on the result. Sometimes I do miss the dog walk for whatever reason. I'm also a relatively new dad, my daughter is a year and a bit, so sometimes I have to do other things. So it does not absolutely hold me down."

3 – Frank Lampard and Chelsea won more @premierleague matches in October than any other side (3), whilst only Leicester (12) netted more goals than the Blues (9) last month. Accolade. #PLAwards pic.twitter.com/Y1aba5mpwM

"I like going to the gym, I like walking the dog, I like eating pasta as a pre-match meal, so I stick with certain things. And then if we don't win..."

Lampard's rituals go back to his playing days at Chelsea, where he shared a dressing room with John Terry.

"It was very commonplace in my playing days," he said. "John used to do it a lot. John was very structured in his build-up.

"For me, I think we are all different, and I don't completely rely on it. I joke a little bit, but I think it shows how much you want to do well and win sometimes, whether it has an effect or not. And I think if that's in your mindset, that's not the worst thing, albeit it might become a bit annoying sometimes if you stick to it."

Lampard's side are fourth in the Premier League ahead of Saturday's home match against London rivals Crystal Palace.