Carlo Ancelotti: I Want To Coach Sergio Ramos At Real Madrid Next Season 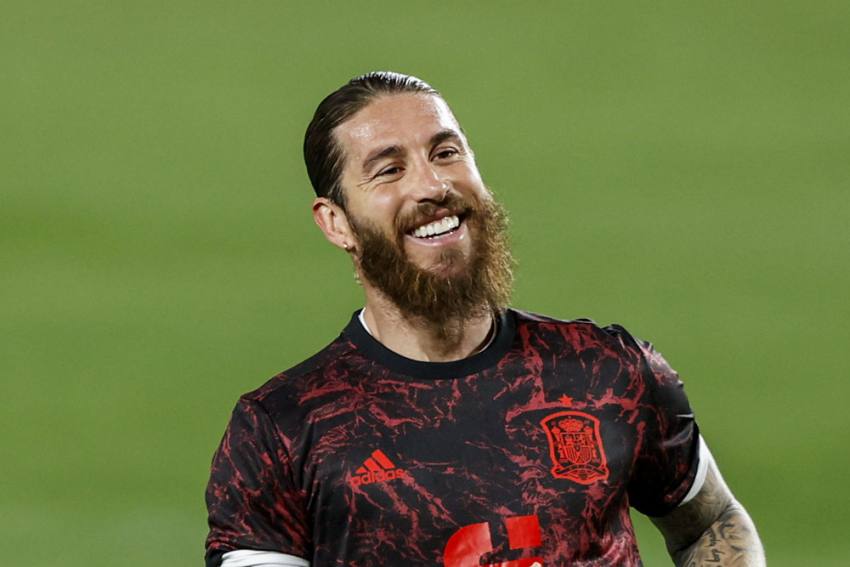 Sergio Ramos' contract expires in a matter of days and although the Spaniard has long been in talks over a new deal, no breakthrough appears imminent.
File Photo
Stats Perform 2021-06-02T23:34:25+05:30 Carlo Ancelotti: I Want To Coach Sergio Ramos At Real Madrid Next Season 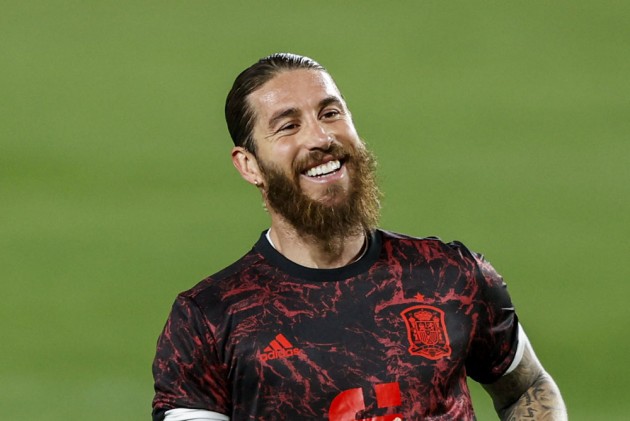 Carlo Ancelotti wants to coach Sergio Ramos next season but the new Real Madrid boss acknowledged the veteran defender's future is still up in the air. (More Football News)

Ramos' contract expires in a matter of days and although the Spaniard has long been in talks over a new deal, no breakthrough appears imminent.

Although his 2020-21 campaign was hampered by injuries that ultimately cost him a place at Euro 2020 with Spain, the 35-year-old captain still proved his worth.

In LaLiga his tackle success rate (80 per cent) and number of tackles won per 90 minutes (0.85) was higher than any of his fellow Real centre-halves.

While Ancelotti – who rejoined Madrid on Tuesday after leaving Premier League side Everton – is unsure where Ramos' future lies, he made it clear he wants to work again with a player he coached at the Santiago Bernabeu between 2013 and 2015.

"I know he is talking to the club about the renewal but I have no details. We will talk about this in a few days."

Asked if he could imagine Madrid losing a player who has been at the club for 16 years, Ancelotti said: "What I know is that Real Madrid are going to fight for all competitions with the best possible squad.

"I really want to coach these players and Sergio Ramos is one of them. I have to plan the squad in the next few days because we haven't had time yet."

Another player Ancelotti hopes to work with next season is Gareth Bale.

The 31-year-old spent the 2020-21 campaign on loan to Premier League side Tottenham, finishing the season with 16 goals and three assists in 34 games across all competitions.

He averaged a goal every 84 minutes in the English top flight. For players with 10 or more goals, only Ole Gunnar Solskjaer in 1998-99 had a better minutes-per-goal ratio in a single season in the competition (one every 71 mins).

Speculation has surrounded Bale, who has previously suggested he would return to Madrid and fight for his place, but he said he would not reveal his plans until Wales' Euro 2020 campaign is over.

Ancelotti was appointed three months before Madrid signed Bale in 2013 and the 61-year-old expects him to be on board when the 2021-22 campaign gets under way.

"He has not played much. He has not had much time in the Premier but he has scored many goals," Ancelotti added.

"He has been very effective. He comes back, I know him very well. I think he has the motivation to try to play. Maybe he can have a great season."

Ancelotti could not deliver a LaLiga title during his previous two-year stint, but he helped Madrid win the Champions League in 2014 – the 10th time in their history they had become European club champions, famously recognised as 'La Decima'.

Madrid also landed the Copa del Rey in the same season and the Club World Cup in December 2014.

Since leaving the Santiago Bernabeu, Ancelotti has coached Bayern Munich, Napoli and Everton, joining the latter in December 2019.

David Warner On India's COVID-19 Situation During IPL: 'We Had To Get Out Of There ASAP'