With the World T20 starting October 18, there are speculations that Cricket Australia might be forced to conduct matches in empty stadiums, something that is not acceptable to the World Cup-winning former skipper 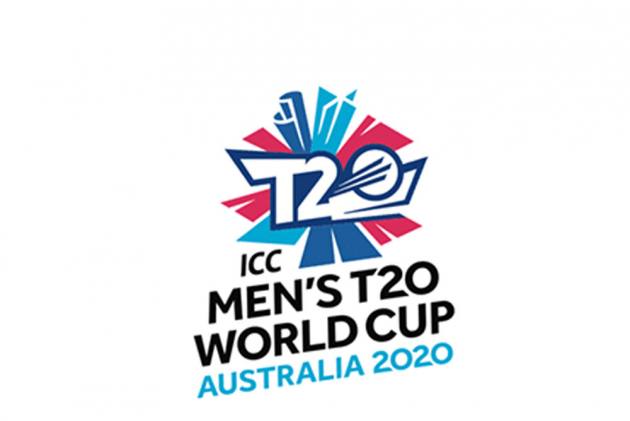 Former Australia captain Allan Border has given a thumbs down to the concept of Australia hosting the ICC WorldT20 in empty stadiums in the wake of the COVID-19 pandemic.

Currently, the Australian government has sealed its border for six months till September 30 to deal with the global health crisis which has claimed 61 lives and infected 6400 in the country.

With the flagship event starting October 18, there are speculations that Cricket Australia might be forced to conduct matches in empty stadiums, something that is not acceptable to the World Cup-winning former skipper.

In fact, Border said that he doesn't see the World T20 happening if spectators are not allowed inside the stadiums as the purpose of the sport is lost.

"Having teams, support staff and everyone else associated with the game wandering around the country, playing games of cricket, but you can't let people into the grounds. I just can't see it happening," Border said.

For him, it's an either-or situation for Cricket Australia.

"It’s either you play it and everyone just gets on with the job and we're past this pandemic or it just has to be cancelled and you try to fit it in somewhere else," said the 64-year-old Border.