Sergio Perez is unable to race in the British Grand Prix due to coronavirus, so Racing Point have called in Nico Hulkenberg 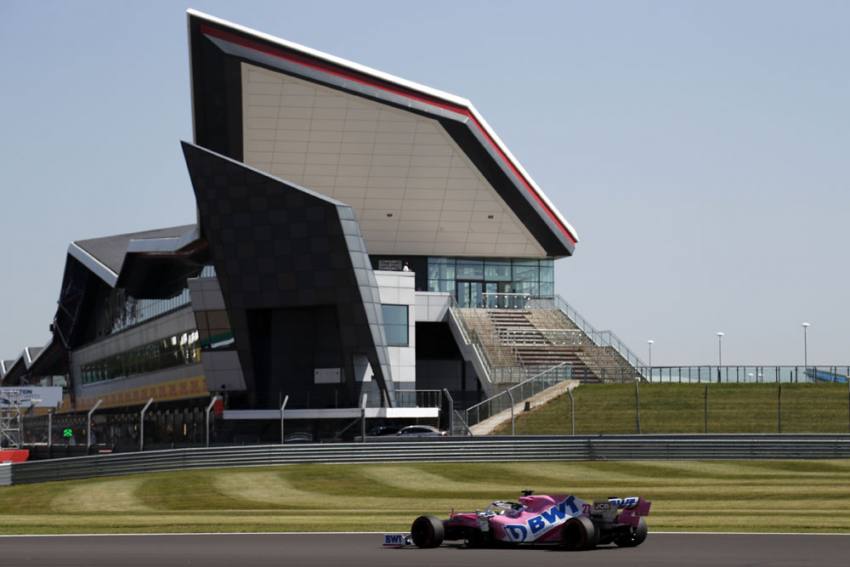 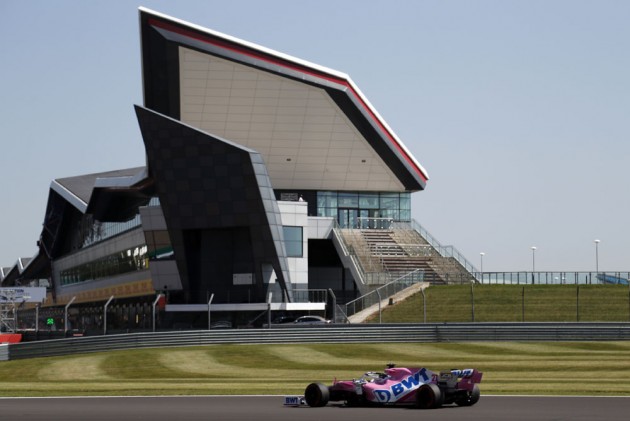 Nico Hulkenberg will make his return to the Formula One grid with Racing Point this weekend as Sergio Perez's replacement for the British Grand Prix. (More Sports News)

It was confirmed on Thursday that Perez would be unable to race at Silverstone having tested positive for coronavirus, meaning he would have to self-isolate along with some members of the Racing Point team.

Racing Point needed another driver to join Lance Stroll for the fourth round of the 2020 season and have called in Hulkenberg.

The 32-year-old, who has started 177 grands prix but never finished on the podium, had been without a seat after leaving Renault following the 2019 season.

Hulkenberg has familiarity with the team having raced for Racing Point's previous incarnation Force India in 2012 and between 2014 and 2016.

A statement from Racing Point read: "Nico's experience of racing in contemporary Formula One and his strong track record ensure he is the ideal driver to stand in for Sergio Perez this weekend.

"In a bid to minimise disruption and ensure the best possible chance of building upon the team's strong start to the 2020 campaign, Nico's familiarity with the team will prove invaluable."

Having seen Racing Point call in a veteran driver for the race, former F1 world champion Jenson Button - who has not raced in the sport since 2017 - jokingly tweeted: ".@RacingPointF1 Have you lost my number?"

.@RacingPointF1 Have you lost my number?

Prior to the Hulkenberg announcement, Perez explained he had returned home to Mexico to see his mother after she was involved in an accident, and the 30-year-old was unsure how he had contracted COVID-19.

"I'm extremely sad, definitely one of the saddest days in my career," he said in a video posted on his Twitter account.

"The amount of preparation that we put into this weekend - to be 100 per cent ready for it - I know I had a great car, that the team had done a fantastic job, I'm really sad that this happened. But it does show how vulnerable we all are to this virus.

Thank you everyone for your support and stay safe! pic.twitter.com/9IjDKMaWy3

"I followed all the instructions from the FIA, from my team. After Hungary we prepared a plane to go to Mexico to see my mum for two days because she had an accident.

"As soon as she left hospital I was able to see her. Then I came back to Europe the same way, with all the protocols in place, and I just got [coronavirus], I don't know from where.

"I have no symptoms at all so it just shows how vulnerable we all are to this."