Lucas Paqueta, Philippe Coutinho and Danilo were on target as Brazil eased to a 3-0 win over South Korea 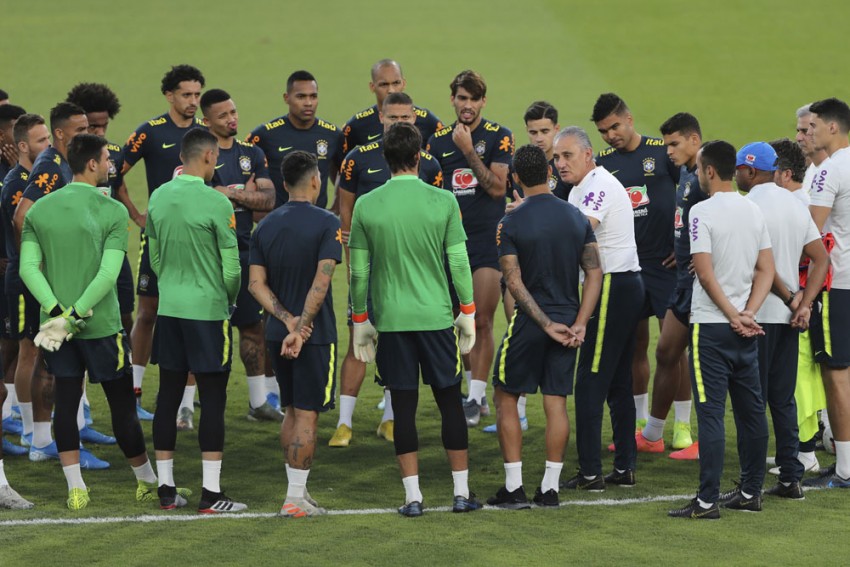 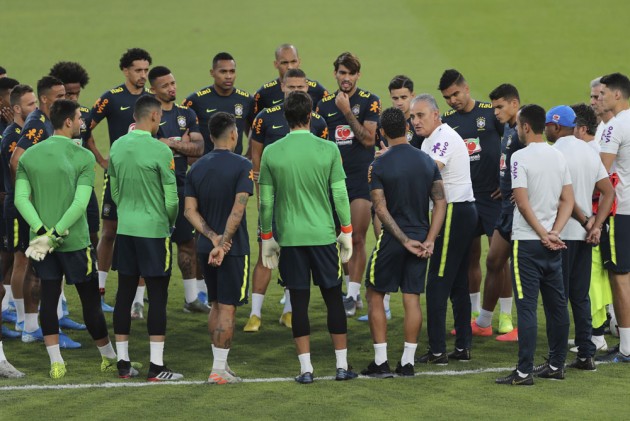 Brazil eased the pressure on Tite as they ended a five-match winless run with a comfortable 3-0 win over South Korea on Tuesday. (More Football News)

Tite has come under scrutiny as Brazil have failed to claim a victory since winning the Copa America in July.

Their miserable run included a 1-0 loss to arch-rivals Argentina on Friday, but they bounced back in style in Abu Dhabi.

Lucas Paqueta opened the scoring early on and a brilliant Philippe Coutinho free-kick doubled the lead for Brazil, who secured a routine triumph through Juventus defender Danilo's second-half goal.

Paqueta broke the deadlock in the 10th minute, meeting Renan Lodi's superb cross with a stooping header after the Atletico Madrid full-back had been played in down the left by Coutinho.

Lodi continued to cause problems going forward but South Korea also threatened in an entertaining first half.

Son Heung-min bent an effort narrowly wide but South Korea's task was made considerably harder when Coutinho doubled their deficit in style.

The Bayern Munich winger found the top-left corner with a stunning free-kick from 25 yards after Hwang Ui-jo hacked down Fabinho.

South Korea were almost gifted a lifeline in an incredible passage of play as Alisson fumbled Jung Woo-young's low free-kick, with Coutinho kicking the ball against his own post in the resulting scramble before clearing behind for a corner.

However, Brazil made the game safe on the hour mark as Danilo met Lodi's pull back with a rasping drive that Cho Hyun-woo could not handle despite getting both hands to the shot.

Brazil took their foot off the gas thereafter, with South Korea reduced to efforts from distance as they failed to score for the third successive game.

What does it mean? Relief for Tite

Brazil will not play another international until the start of the CONMEBOL World Cup qualifiers in March, and the manner of their victory will make Tite breathe a little easier following a troubling run of form. South Korea were always second best but there was nothing in their performance that suggested they will fail to progress to the third round of AFC qualifying. South Korea have yet to taste defeat in the second round.

Lodi was excellent down the left for Brazil, he carried a constant threat and was rewarded with two assists. Atletico will want to see more of the same from Lodi when he returns to club action.

South Korea were still very much in the game at 1-0 down but Hwang's rush of blood afforded Coutinho the opportunity to give them a mountain to climb and he took it in magnificent fashion.

Brazil will learn their first opponents in qualifying when the draw is made next month. South Korea will compete for the East Asian title in December before returning to qualifying action in March.