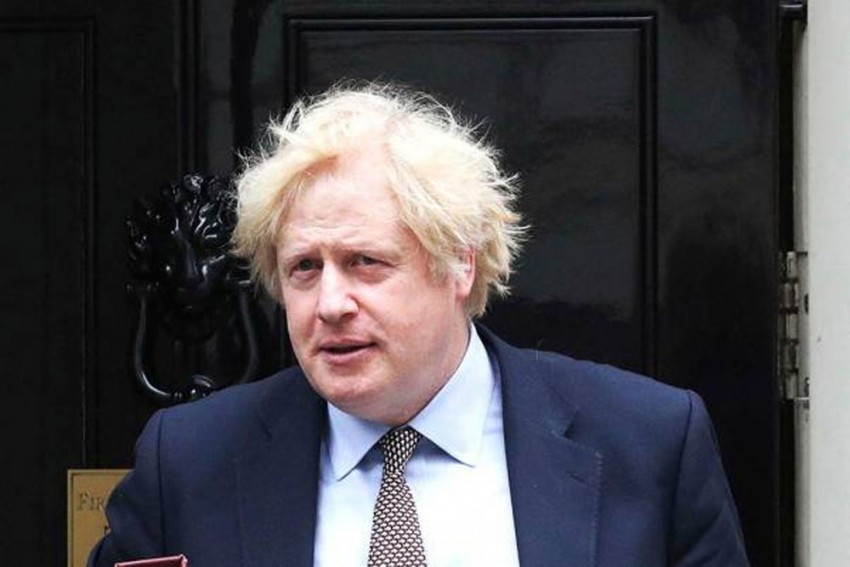 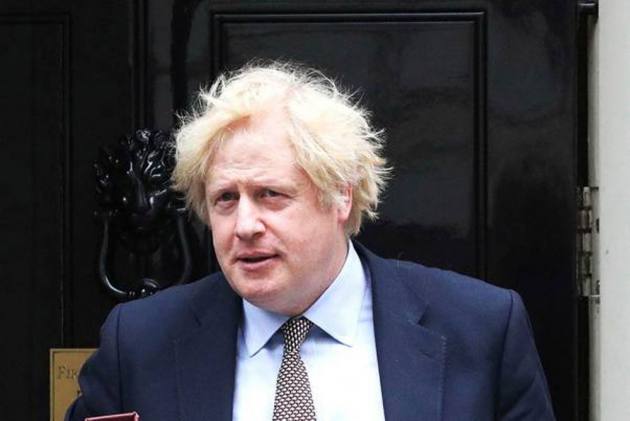 Prime Minister Boris Johnson admitted he was unaware of Marcus Rashford's campaign to extend food vouchers for vulnerable children until the day the United Kingdom government made a U-turn.

Manchester United and England striker Rashford wrote to members of parliament on Monday, imploring the government not to stop free school meals for around 1.3million disadvantaged children from next month.

The food voucher scheme only normally runs during term time but was used during the Easter holiday because of the impact of the coronavirus pandemic, and Rashford had asked for the government to extend it again.

On Monday, shortly after Rashford tweeted his letter, the Department of Education posted a blog on its website reiterating that the scheme was not due to run over the school summer holidays in the UK.

However, after support for Rashford's campaign continued to grow on Tuesday, the government announced a six-week, £120million 'COVID summer food fund'.

Speaking at the government's daily briefing, Johnson said: "I talked to Marcus Rashford today and congratulated him on his campaign which, to be honest, I only became aware of today. I thank him for what he's done. I think he's right to draw attention to this issue.

We are making sure no child goes hungry during this challenging and unprecedented period.

"We've got large numbers of kids who haven't been able to get back into school, we're got a problem in getting kids back into school in the way that we would want for the reasons that people understand - though actually there are lots of kids that aren't going back to school and I'd like to see that happen.

"I do think it's right that we should be looking after the families of the most vulnerable, the neediest right now and that's why we have got the COVID summer fund plan that we've announced today, and I hope it will make a big difference to those kids and those families."

Rashford, who has also helped charity FareShare reach a goal of supplying three million meals by the end of June, had spoken about his own reliance on free school meals and food banks growing up.

The 22-year-old - praised by both United and England on social media - wrote a message to MPs on Twitter that said his campaign was "never about politics".

"I stand proud today knowing that we have listened, and we have done what is right.

"There is still a long way to go but I am thankful to you all that we have given these families just one less thing to worry about tonight.

"The wellbeing of our children should ALWAYS be a priority."

Next Up, Champions League – Why Bundesliga Kings Bayern Munich Are Favourites To Conquer Europe