David Alaba has less than a year left on his Bayern Munich contract, but Karl-Heinz Rummenigge is confident an agreement will be reached 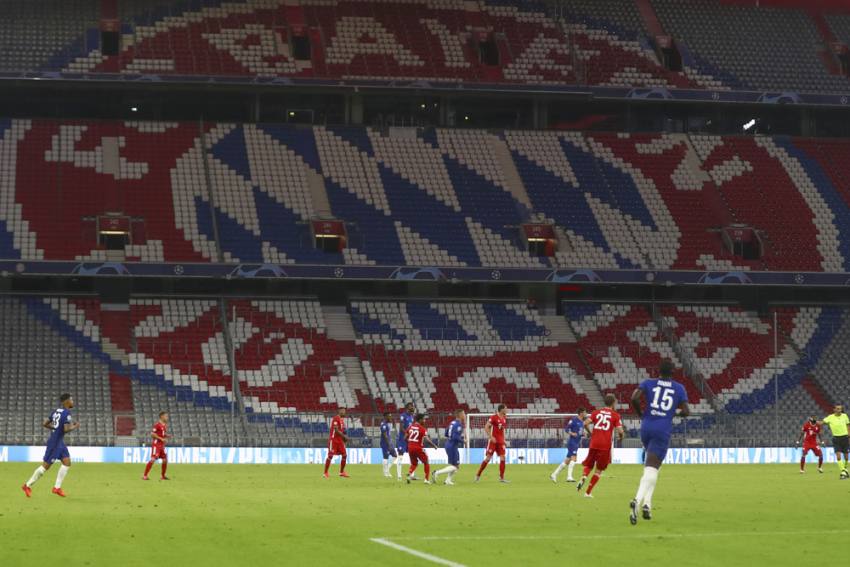 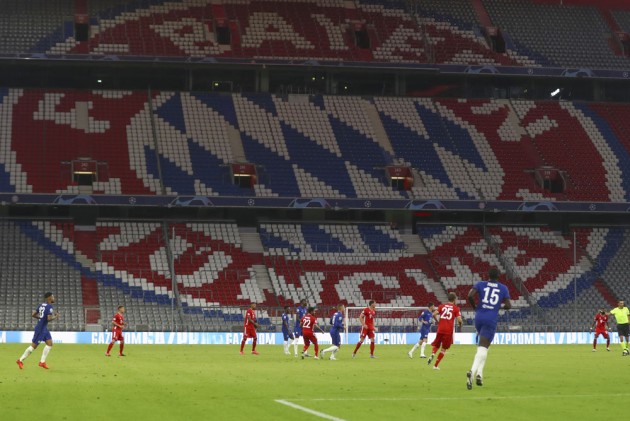 Versatile defender Alaba has less than a year remaining on his existing deal at the Allianz Arena but, according to reports, the club are unwilling to meet his demand for a €20million annual salary.

Hansi Flick has expressed his hope that the Austria international will finish his career at Bayern, who are gearing up for a Champions League quarter-final against Barcelona in Lisbon on Friday.

Alaba is expected to re-enter negotiations with the Bavarian giants once their European campaign is over and Rummenigge believes an agreement will be reached.

"With Alaba, I am cautiously optimistic we will find a solution," Rummenigge told the media on Tuesday.

Bayern look set to lose Thiago Alcantara, however, with the midfielder having informed the club of his desire to leave.

Thiago has a contract until the end of the 2020-21 season but is available for "a fair fee" amid links to Premier League champions Liverpool.

Rummenigge said: "Thiago is known to have told us he would like to do something new. If a club approaches us that is willing to pay a fair fee, we will deal with it."

Having already signed Leroy Sane from Manchester City in a deal that could reach €60m, Rummenigge insisted there will be no further significant outlays.

Bayern opted against exercising their option to make Philippe Coutinho's loan from Barca permanent and any lingering hopes of remaining in Munich appear to have been dashed.

"Coutinho - as I said, the contract is running out and we cannot and will not make any further investments of this magnitude," said Rummenigge.