Barcelona face the prospect of losing Lionel Messi for free, but he has vowed to delay a decision on his future until the season's end 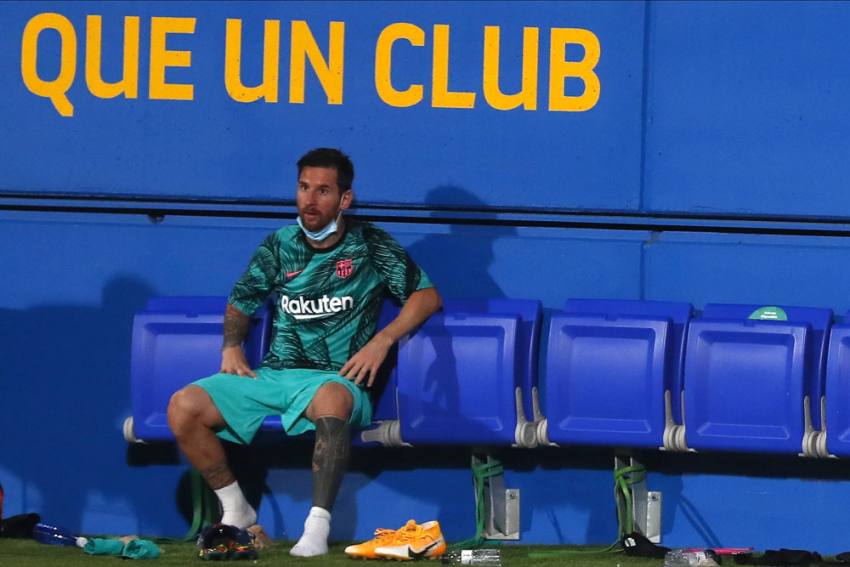 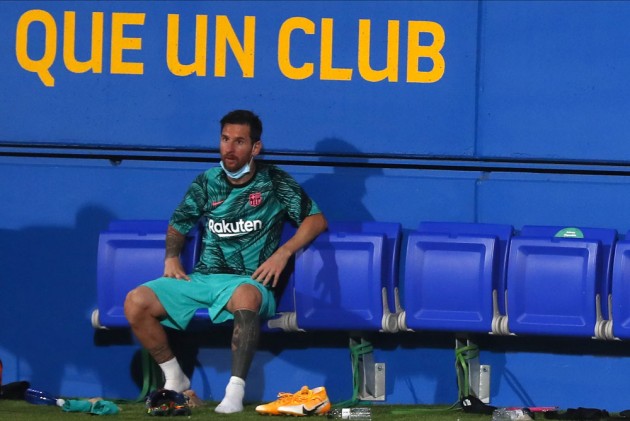 Lionel Messi has vowed to ignore the advances of other clubs until at least the end of the season despite becoming eligible for a free transfer in a matter of days. (More Football News)

Messi's contract with Barcelona expires on June 30, meaning he is legally able to discuss a future free transfer with another club from six months before that date.

The 33-year-old Barca captain and talisman attempted to force a move away from Barca in August after the Blaugrana surrendered the league title to Real Madrid and lost 8-2 to Bayern Munich in the Champions League.

Barca stood firm and refused to let him depart despite Messi being adamant a get-out clause in his contract was still valid – the Argentinian opting against dragging the club through the courts.

He is now the master of his own destiny as Barca's contractual hold on him will diminish once he enters the final six months of his agreement, with Paris Saint-Germain and Manchester City expected to fight it out for the six-time Ballon d'Or winner.

But Messi reassured Barca fans he will wait until the conclusion of the season before making any decisions, a potentially huge boost to the club given a new president will be in place by the end of January.

Speaking to La Sexta in a highly publicised interview on Sunday, when asked if he will start talking with new clubs next week, Messi said: "No, far from it. That would go against everything I've been saying.

"My plan is to give all I can for the club at the moment. Nothing is decided until the end of the season. Now I only think about finishing the season and winning titles.

"I know there are a lot of Barca people who still love me, but I'm going to do what is best for the club and for myself. Besides, I want to live in Barcelona and be in the club in some way when I retire.

"I don't know if I'm going to leave, but if I do, I would like to leave in the best way and be able to return to the club in the future. Barcelona is much bigger than any player.

"It's a love story from a very young age with the club and the city. Either way, everything that my career has meant should not be stained [by this saga]."

But while he offered no hints as to whether City or PSG were enticing options for him, Messi did reveal a desire to live on the other side of the Atlantic.

"I always had the dream of living in the United States, living this experience," he said. "Today I am focused on these six months, on fighting for what I can and not thinking about how the year will end because it wouldn't be good for me to say what I am going to do. I don't know either."