Rumour Has It: Donyell Malen and Erling Haaland are in the sights of LaLiga giants Barcelona and Real Madrid, according to reports 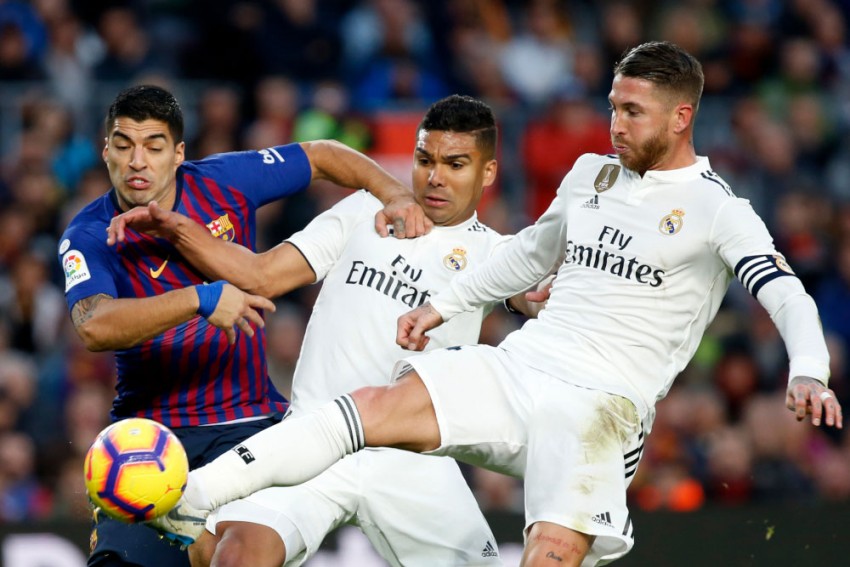 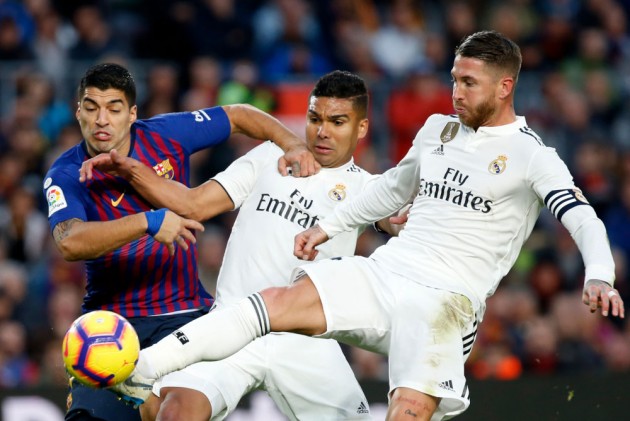 Luis Suarez and Karim Benzema are the wrong side of 30 and could soon be looking over their shoulders. (More Football News)

La Liga heavyweights Barcelona and Real Madrid are planning for the future and have reportedly identified ideal long-term successors to their respective strikers.

Meanwhile, two English Premier League rivals could be about to do battle for the signature of a highly-rated defender.

The PSV forward scored on his international debut for the Netherlands in September and has netted 10 goals in nine Eredivisie games this term.

Inter's Lautaro Martinez and Rafael Leao of AC Milan are also in the Blaugrana's sights.

Madrid, meanwhile, are considering an approach for Salzburg teenager Erling Haaland, AS adds.

Luka Jovic is yet to make much of an impression in the Spanish capital and Haaland, the scorer of four goals in two Champions League games, could prove a more useful option behind Benzema.

- Kai Havertz insists the decision on his next move will be his alone. Barca and Madrid have been linked with the in-demand Bayer Leverkusen midfielder, who told a news conference he is ready to take control of his future.

- Manchester City are preparing to hijack Manchester United's move for Ruben Dias. According to The Sun, the Premier League champions see the Benfica centre-back as the solution to their defensive crisis.

- In a second blow to the under-pressure Ole Gunnar Solskjaer, the Daily Mail claims United medical staff fear the injured Paul Pogba will spend the rest of October on the sideline. Pogba is in Dubai for warm-weather training as he battles to overcome a foot problem, but is in doubt for the blockbuster clash with leaders Liverpool in just over a week.

- Chelsea are weighing up whether to recall Ethan Ampadu from his RB Leipzig loan spell when the transfer window reopens in January, the Daily Express reports. Wales international Ampadu has not registered a single appearance for the Bundesliga outfit.