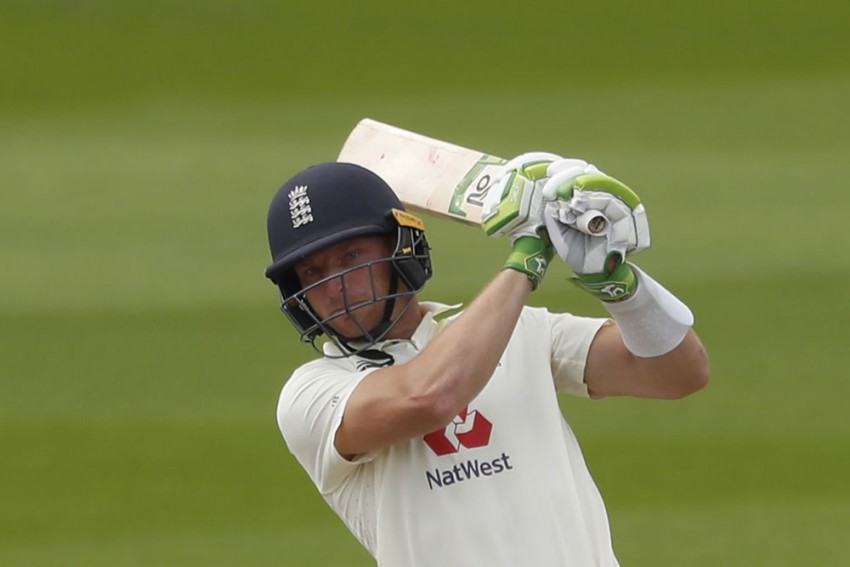 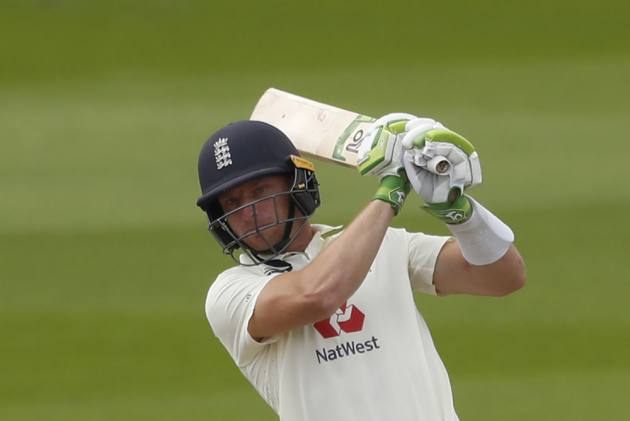 Ahead of the upcoming series, England wicketkeeper-batsman Jos Buttler has hailed India as a formidable force in Test cricket and, in jest, said given a choice he would neither face its first team nor the depleted side that beat Australia in Brisbane. (More Cricket News)

India lost the series opener in Adelaide after recording their lowest ever Test score of 36 all out, but fought back to win the next match in Melbourne. They then played out a thrilling draw in Sydney, before the Brisbane heist. And featuring in the latter stages of the series were Indian Premier League (IPL) players.

"A lot of cricketers, a lot of them (brought up) from the IPL, so (not) wanting to face either team really, but I know there will be no complacency from the Indian side," he added, highlighting the role played by the world's premier T20 league in grooming Indian players.

Butter, who was retained by Rajasthan Royals for the 2021 edition of IPL, also warned his England team-mates that India skipper Virat Kohli "will be hungry". Kohli returned from Australi after the first Test for the birth of his first child.

Virat [Kohli] would be coming back, had some time away from Test matches and he will be hungry to lead and play well, so it is going to be a great challenge," Buttler said.

England will play four Test matches in India, starting with the first in Chennai on February 5. Test series will be followed by five-match T20Is and a three-match ODI series.