Likened to Dennis Lillee by Waqar Younis and eerily similar to New Zealand legend Shane Bond, Naseem Shah has been making all the right noises in the run-up to Australia vs Pakistan Test series 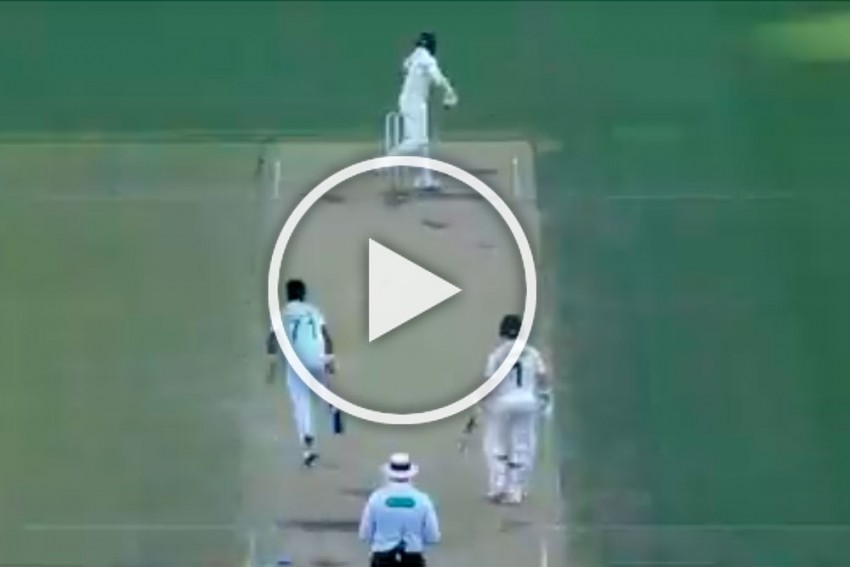 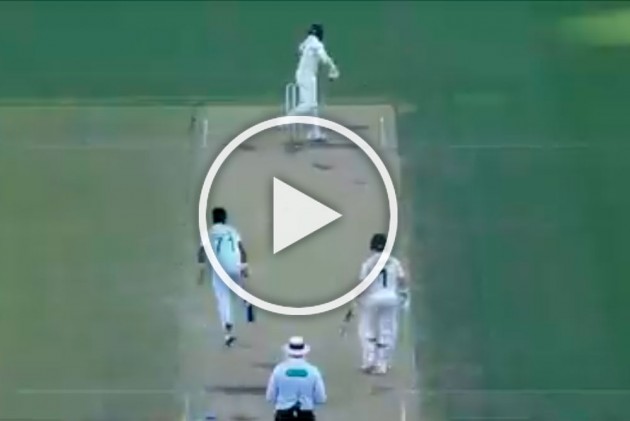 Naseem Shah, who is reeling from his mother's death last week, is all set to take fast-bowling to crazy new heights. The 16-year-old quick has all but confirmed a spot in Pakistan's XI when they take on Australia in the first Test at the Gabba. (More Cricket News)

Likened to Dennis Lillee by Pakistani great Waqar Younis and eerily similar to New Zealand legend Shane Bond, Shah has been making all the right noises in the run-up to the Test series. During the warm-up against Australia A, the right-arm fast bowler terrorised the likes of Usman Khawaja.

Here are some videos:

Khawaja didn't pick that up!

Naseem Shah says he's been told his action is similar to that of former NZ quick Shane Bond.#AUSAvPAK pic.twitter.com/PCKQ7jHWId

16-year-old Naseem Shah impressed with his serious pace against the Australia A top order. #AUSAvPAK pic.twitter.com/tHx9XEK9BS

He has a unique action and is able to generate pace. Shah appeared in U-16 regional trials where he claimed 32 wickets in eight matches. In five first-class matches, he has taken 17 wickets at an average of 18.70. He took seven wickets in his second appearance.

If he makes the debut, Shah will have the glorious chance to prove his raw talent against Steve Smith, considered to be the best since Donald Bradman, at least in the Test arena.

Pakistan's record in Australia very poor, to say the least. They have drawn a series, managed to win a match -- at Sydney in 1995 -- but this time, they are hoping for results. And inspiring them is Shah, and other young quicks.

He remained on the tour after the death of his mother last week and is all set to the lead an attack which many believe can challenge the Aussies at their own backyard.

And this is what Waqar said, "I don’t want to just jump the gun but, yeah, I think we have got what it takes to challenge this Australian side."

Shah, who has played just six first-class matches since getting a start for Lahore last September, will have the support of fellow quicks in Shaheen Afridi and Musa Khan - both 19, alongside the impressive Muhammad Abbas and veteran Imran Khan.

And the Aussie media is focusing on the teenager, probably sensing the birth of a star.

Meanwhile, here's a look at youngest Test debutants against Australia: