Mohammed Siraj, on his maiden tour of Australia, and senior pacer Jasprit Bumrah were abused for two consecutive days by the crowd 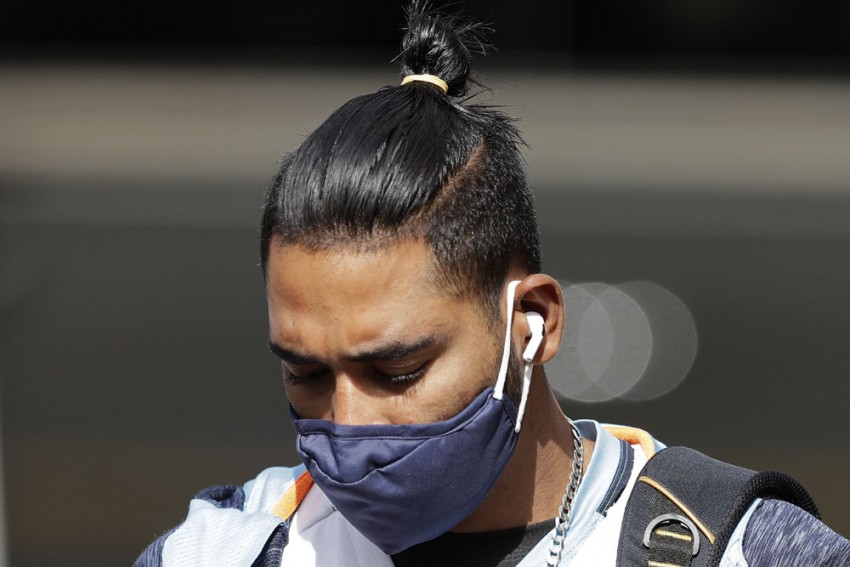 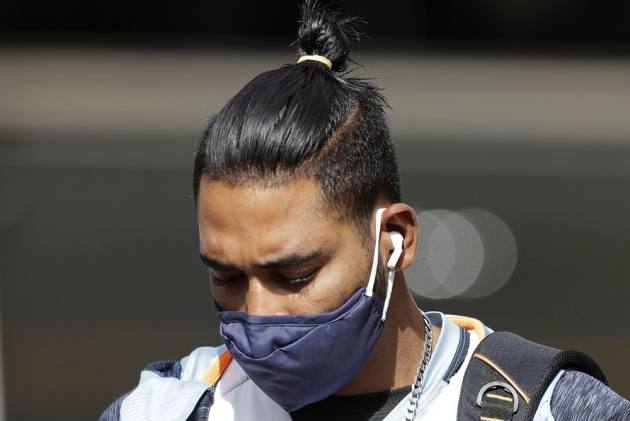 Australian batting star David Warner on Tuesday condemned the racist slurs hurled at Indian players, particularly pacer Mohammed Siraj, during the third Test in Sydney and said such behaviour by the spectators was not acceptable.

Siraj, on his maiden tour of Australia, and senior pacer Jasprit Bumrah were abused for two consecutive days by the crowd.

Play was, in fact, halted on the fourth day for a few minutes after the Indian team complained to the umpires, which led to the expulsion of six spectators from the stands and an unreserved apology from Cricket Australia.

"I'd also like to say sorry to @mohammedsirajofficial and the Indian team as racism, and abuse is not in any way acceptable or tolerated anywhere at any time, and I would expect better from our home crowd," Warner said in an Instagram post.

The Australian players had supported their Indian counterparts after the incidents with skipper Tim Paine even joining the Indian team huddle after Siraj's complaints on the fourth day of the drawn match.

About the match, Warner said it was great to be back after an injury kept him out of the first two games.

"It was great to be back out on the park again this week. Was not the ideal result for us but this is what Test cricket is all about. 5 days of tough cricket and well done to our guys for working as hard as we could...

"...congrats to India in the way they fought hard for the draw, and that's why we love this game, it's not easy. Move onto Brisbane now for the decider and what a place the Gabba is to play at," he said.