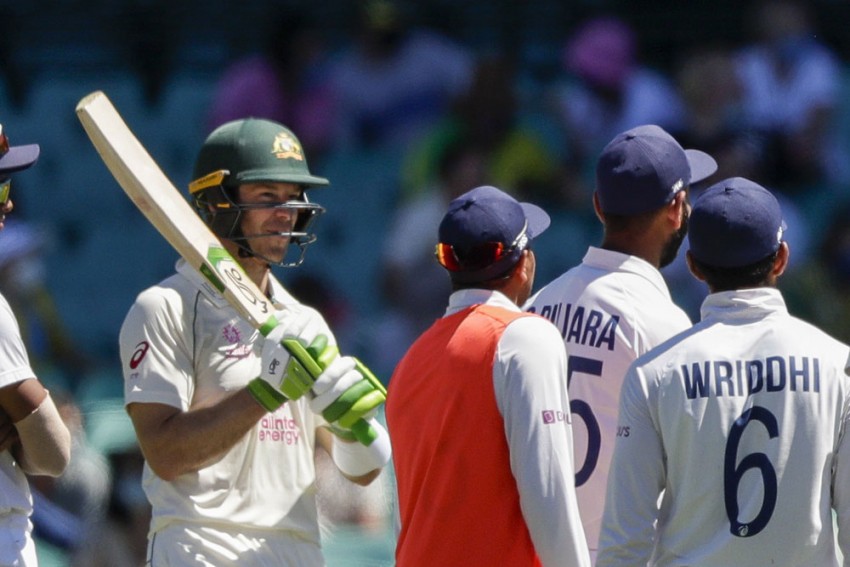 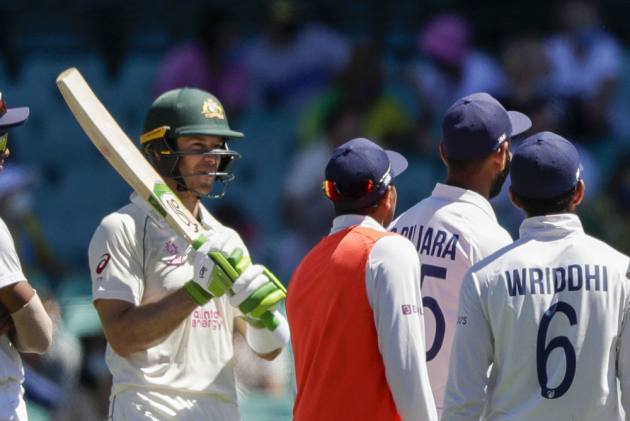 On the eve of fourth and final Test match of the Border-Gavaskar Trophy series between Australia and India at The Gabba, hosts captain Tim Paine has urged the Brisbane crowd to treat the visitors respectfully.

Paine, who himself was involved in a sledging row with Indian spinner Ravichandran Ashwin, asked fans to "leave the abuse at the gate and just respect the players, respect the game and have a good

"In terms of crowd behaviour - we don't condone the abuse of anyone; let alone from the racial standpoint," Paine was quoted as saying by ESPNCricinfo. "So we want people to come along to the Gabba, enjoy the game of cricket, support Australia, support India. Support the umpires if you like. But my suggestion is you leave the abuse at the gate and just respect the players, respect the game and have a good time."

Indian cricketers, specially Mohammed Siraj and Jasprit Bumrah, were subjected to racism during the drawn third Test at the Sydney Cricket Ground. The play on the final day was stopped for a while after Siraj reported racist slurs thrown at him. Even as the cricket world blamed the incidents some members of the crowd were evicted from the venue.

Then, Paine earned the ire of legends including Sunil Gavaskar and Ian Healy for sledging to unsettle Ravichandran Ashwin. Former India captain Gavaskar even termed Paine's "unbefitting of national team captain" and said that his days as Aussie captain are "numbered".

Reacting to Gavaskar's remarks, Paine said that the batting great's critical assessment bother him one bit.

"I am not going to go into it and get my back and forth with Sunny Gavaskar, I think I am not going to win that," Paine said. "He is entitled to his opinion. It doesn't affect us one iota. It is adding to the Test match, which is great. So Sunny can keep saying what he wants to say at the end of the day, it is absolutely nothing to do with it."

The Gabba can be one hostile place for a depleted Indian side, who are bidding to win back-to-back Test series Down Under. Paine acknowledged that fact, and said "Yeah it [the Gabba] is right up there, no doubt about that... It's a hard place to come and play cricket. Even for Tasmanians and Victorians to come here, it can be challenging to adjust to the different bounce and speed of the wicket. It's something that has been to the advantage of Australian teams for a long time."

India have never won a Test match at The Gabba, losing five of the six matches played so far at the venue.

The series is tied 1-1 after three matches with Australia winning the opener at the Adelaide Oval, and India claiming the second Test at Melbourne Cricket Ground.