AUS Vs IND, 2nd ODI Preview: After 66-run Thrashing In Tour Opener, India Need Their 'A' Game To Save Series

It wasn't just about the margin of defeat, but the manner in which Australia exposed India's vacant cupboard of all-rounders that will give Virat Kohli and Ravi Shastri numerous points to ponder 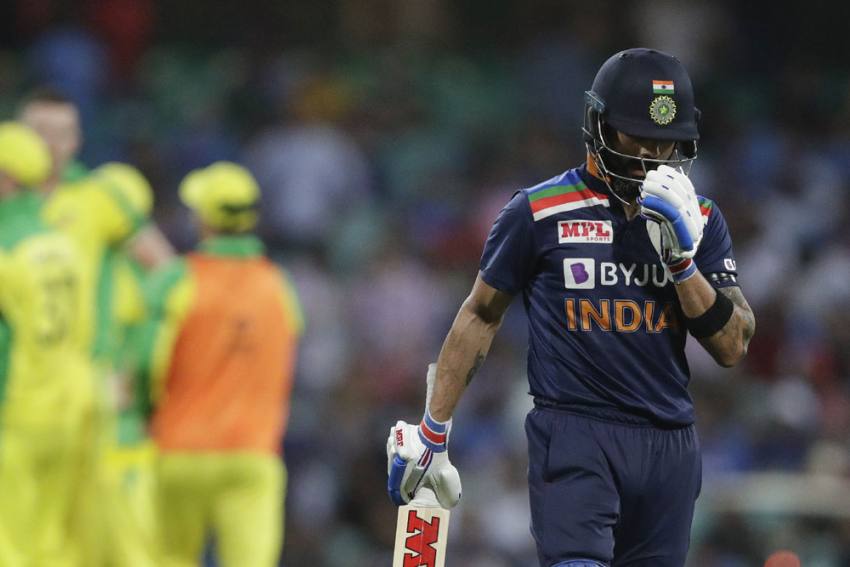 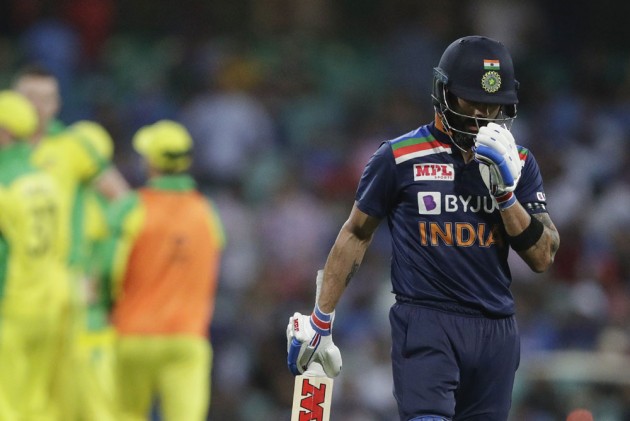 India's battered bowling unit will have little time to regroup and limited resources at its disposal in a desperate bid to perform a redemption act and save the ODI series against a turbo-charged Australia in the second game in Sydney on Sunday.

It wasn't just about the margin of defeat -- by 66 runs -- but the manner in which the home team exposed India's vacant cupboard of all-rounders that will give Virat Kohli and Ravi Shastri numerous points to ponder.

Hardik Pandya's 76-ball-90 was at best a good innings but just like the Champions Trophy final in 2017, the sparkling knock was never going to help India win the contest.

Adding insult to injury was Pandya's frank admission that he is not bowling anytime soon and even if he rolls his arm over, it is likely to be in 20-over World Cups.

So with no back-up all-rounders or a plan B in place, India will have to execute their plan A perfectly.

That leaves Kohli with bowlers who can't bat and a top-order where none can bowl. Kohli did bowl an over or two but that is history as far as the skipper is concerned.

With Australia's top three -- captain Aaron Finch, David Warner and Steve Smith -- hitting the straps right away, Jasprit Bumrah and company will have no option but to pick up the pieces and give a better account of themselves on a strip that promises to be a belter.

It is highly unlikely that India's combination will change unless both Yuzvendra Chahal and Navdeep Saini are declared unfit.

The duo collectively conceded 172 runs in 20 overs between them and the wiry wrist-spinner did leave the field after sustaining an on-field injury just after the completion of his spell.

Saini, on the other hand, has back spasms and Thangarasu Natarajan has been inducted in the 50-over squad as a cover.

In case they are ruled out, Shardul Thakur, with decent batting abilities could replace Saini and Kuldeep Yadav's inclusion will be a forced change.

For Australia, it is possible that highly-rated all-rounder Cameron Green will be rewarded with an ODI cap as Marcus Stoinis picked up a side strain during the first game.

Both skipper Finch and Smith hinted that Green is in line for an ODI debut.

While a five-bowler theory is certainly hurting India, some of the shot selections at the top of the order left a lot to be desired.

Especially Shreyas Iyer, whose dismissal was an embarrassing sight as he fended awkwardly to a well-directed bouncer from Josh Hazlewood.

For Mayank Agarwal too, extra bounce became his undoing but he is too good a player to fail consistently.

Skipper Kohli, the man who is revered by the Australian team, media and public at large, would love to play a signature ODI knock, glimpses of which were on display during his 21 in the first ODI.

"From the batting point of view, we had a chat briefly after the game - all of us committed to playing positively and that's why you saw everyone go out there and play with intent," Kohli had said after the match.

The lack of a sixth bowling option will put tremendous pressure on Bumrah, whose erstwhile ODI form has deserted him since he came back from his stress injury.

While he was brilliant in the IPL, just like the New Zealand series in February, the Gujarat slinger looked pedestrian at best at the SCG.

An equaliser on Sunday will be easier said than done.