After losing the tour opener by 66 runs, India will need to win the second ODI to stay alive in the three-match series. Check match and telecast details here 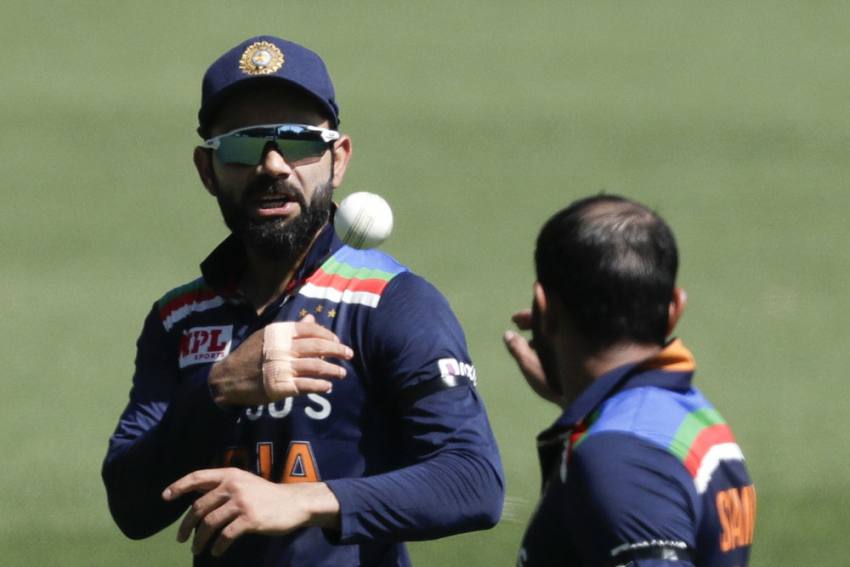 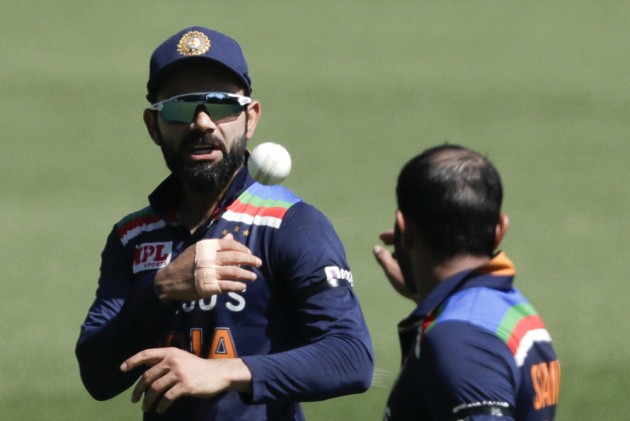 India's tour of Australia 2020-21 is only one match old, but the visitors have already pressed the panic button after losing the first ODI by massive 66 runs, a result which left Virat Kohli wondering about the very efficacy of the team, and also the body language. (More Cricket News)

That's the premise going into the second match at the same venue, at the iconic Sydney Cricket Ground. Another defeat, an India are already down 1-0 in the three-format competition.

One thing that can comfort India is the fact that they can always fight back, like any champion team would do. That's what happened last time Kohli & co tour Down Under in 2018-19. They lost the tour opener, albeit in a different format in different circumstances, then levelled T20Is 2-1. In the ODIs too, India lost the first match before winning the series 2-1.

Of course, then, India were a full-strength team, unlike the current uncertainties. Also, the hosts were without Smith and David Warner, and their bowling attack lacked the bite.

Now, Finch has a very strong Australian side, and India will need their 'A' game to save the series.

With that, here's a look at the match and telecast details:

Likely XIs: Both Marcus Stoinis and Yuzvendra Chahal walked off the field during the first ODI, so both sides are likely to make changes in their respective XIs.