Gian Piero Gasperini's free-scoring Atalanta made it 77 goals for the season as they came from 2-0 down to defeat Scudetto-chasing Lazio. 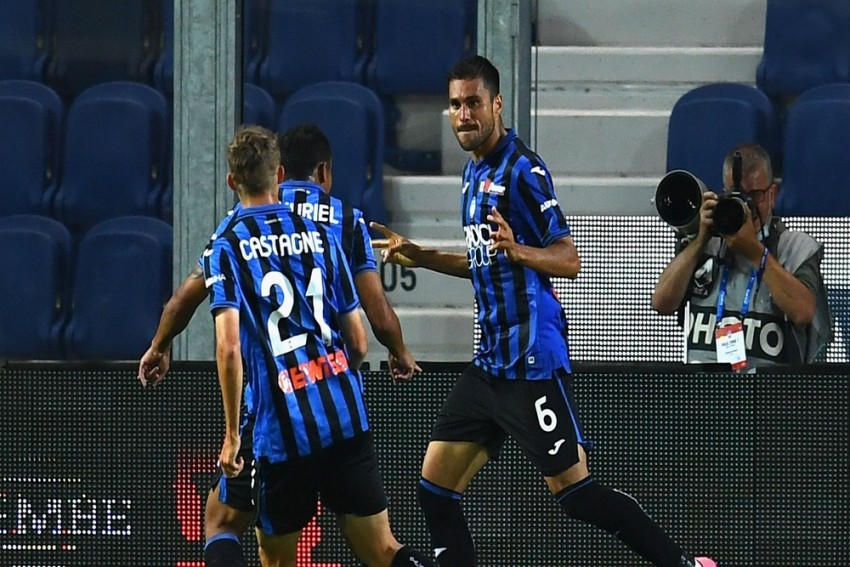 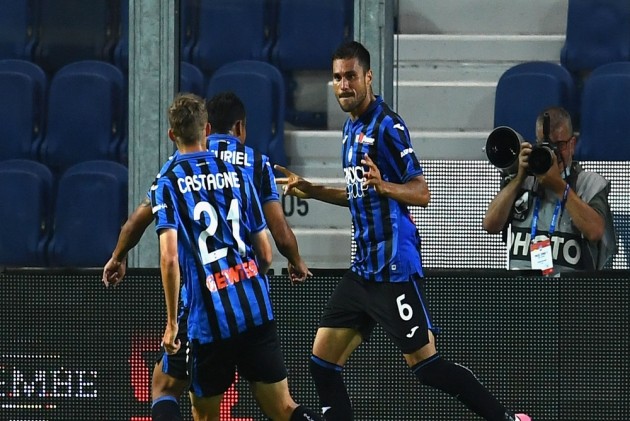 Lazio suffered a damaging blow to their Serie A title hopes after letting a 2-0 lead slip in a dramatic 3-2 defeat to Atalanta.

Juventus' 2-0 win at Bologna on Tuesday opened up a four-point gap at the summit and Lazio wasted no time in trying to craft a response – racing into a two-goal lead inside 11 minutes.

Atalanta, who remain six points ahead of Roma in the final Champions League qualification place, applied mounting pressure as the first half progressed and a muscular header from Robin Gosens on the end of Hans Hateboer's cross reduced the arrears.

Ruslan Malinovskiy and Berat Djimsiti both went close in the opening stages of the second period, before the former produced a stunning equaliser – thundering into the top-right corner from outside the box after Lazio failed to fully clear a 66th-minute corner.

77 - Atalanta have now scored 77 Serie A goals this season, equalling their record of goals in a single top-flight campaign (77 in 2018/19). Fleet.#AtalantaLazio #SerieApic.twitter.com/uKfvHm6bIx

Another set-piece would prove their downfall and Atalanta looked the most likely team to add to the scoreline thereafter, with the mercurial Gomez and substitute Luis Muriel nearly dishing out further punishment as Lazio laboured, sapped of their earlier verve.

Simone Inzaghi's men must find a response when they welcome Fiorentina to the capital this weekend, by which point Juve might have extended their lead to seven points by beating Lecce on Friday.