BFI announced a full-strength squad for the 2021 Asian Boxing Boxing Championships, which was originally planned in India but moved to Dubai due to COVID-19 pandemic 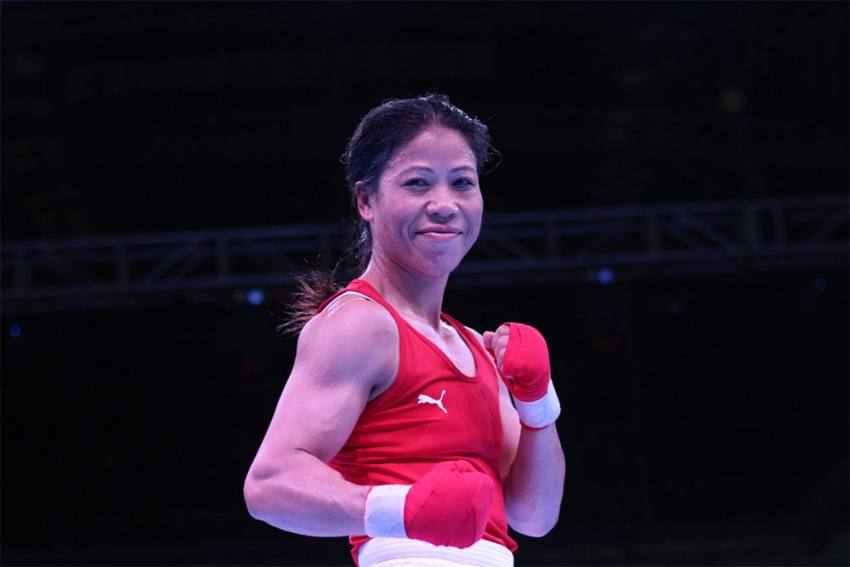 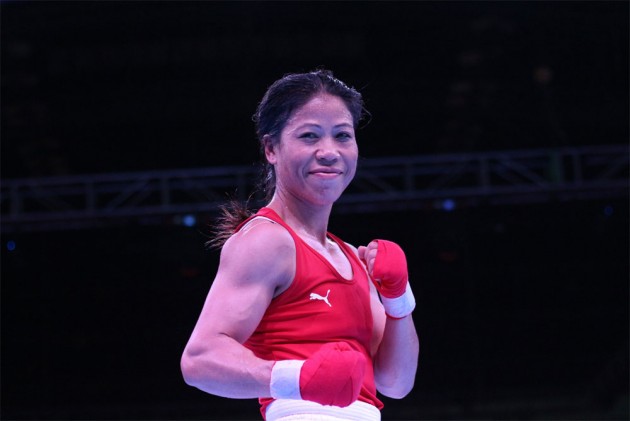 The Boxing Federation of India (BFI) named a full-strength team for the upcoming 2021 Asian Boxing Championships to be held in Dubai, starting May 24. (More Sports News)

The prevailing travel ban had created doubts over India's participation but the BFI confirmed that the team is expected to reach Dubai on May 22 and visas will be issued on their arrival.

"Players' best interest has always been a priority for Boxing Federation of India and now is no different. We are thankful to the UAE Government, Indian Ambassador to UAE Mr Pavan Kapoor and ASBC President Anas Alotaiba who have helped us in every possible way to secure the team’s travel to Dubai. This is a much-needed competition which is crucial for the final phase of training and preparation for the Olympics,” BFI President Ajay Singh said.

Six-time world champion MC Mary Kom will spearhead India's challenge in the championship for which the International Boxing Association (AIBA) in an unprecedented move announced a prize fund of USD 400,000.

The tournament, which was originally planned in India but shifted to Dubai because of the COVID-19 pandemic, begins on May 24. It will feature both the men's women's competitions.

"For the boxers who take first place, both men and women, the award is USD 10,000. For the second, the prize money is USD 5,000 and for both bronze medallists, it is USD 2,500 USD each," the world body announced in a statement.

AIBA President Umar Kremlev said the decision will motivate the boxers to do their best.

"Boxers should receive a reward for their hard work. Not only will money motivate athletes, but also ensure the financial stability of them and their families," he said.

"All we do is for the sake of our boxers, they are our most important persons. I wish all the participants of the Asian Championships to show their best in the ring and stay healthy," he added.

All the top players and Tokyo Olympics-bound boxers are participating in the tournament.