England's Ashley Giles is in no rush to settle the team's future, preferring to appreciate Eoin Morgan and Trevor Bayliss. 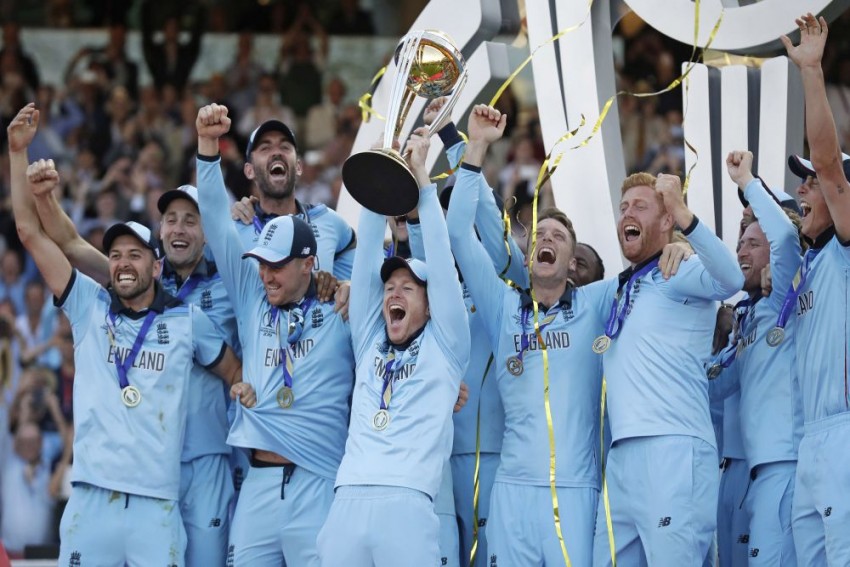 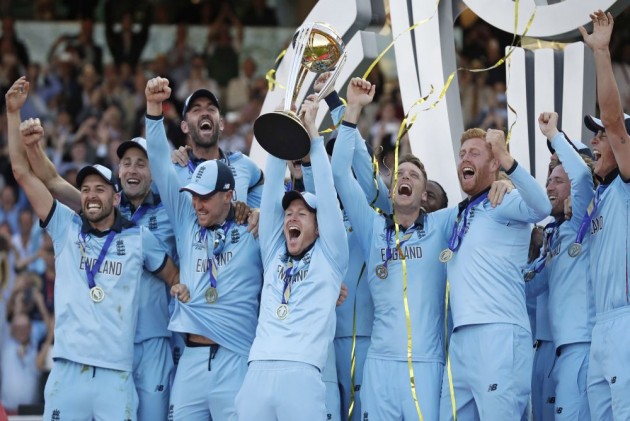 Ashley Giles hailed the roles of Eoin Morgan and Trevor Bayliss in England's Cricket World Cup win, adding he is in no rush to discuss the captain's future or to decide on the next head coach. (ENG v NZ HIGHLIGHTS | SCORECARD)

Skipper Morgan led hosts England to their first World Cup success after a dramatic final at Lord's on Sunday, with Bayliss watching on as he prepares to leave his role as coach following the upcoming Ashes series.

Morgan, now 32, is likely to be questioned on his plans going forward, yet Giles is giving nothing away.

And the director of cricket is also willing to be patient in appointing Bayliss' successor, keen not to distract from the Ashes against Australia, starting on August 1.

"We've not got to [discussions with Morgan] quite yet, but Eoin's been a brilliant leader of this team," Giles told Sky Sports.

"He was a crucial part of the turnaround in our white-ball form - as was Trevor Bayliss and Andrew Strauss. We'll wait to talk about that.

"For us, we move on very quickly - we have Ashes camp starting at the weekend. Hopefully we can get the boys home and get them some rest.

"Trevor was brought in specifically really for his knowledge of white-ball cricket, with that being his strength area. He's done a great job.

"Most of the time, he's horizontal, extremely laid back, and sets the right environment in the dressing room. I'm chuffed for him. That partnership with Eoin Morgan has been fundamental to us getting to this point.

"The same applies as before [with Bayliss' future]. We're going to wait until after the Ashes for any process.

"There's a lot of noise anyway - here and through the Ashes, too - so if we have to go to the winter with someone who's just a stand-in for the time being, we'll do that. We'll run a full process after the Ashes is completed."