Ashes 2019: Usman Khawaja Could Be Back For The First Test, Says Australia Captain Tim Paine

Australia captain Tim Paine feels that Usman Khawaja might play in the first Test of the Ashes between the Aussies and England at Edgbaston, which starts from August 1. 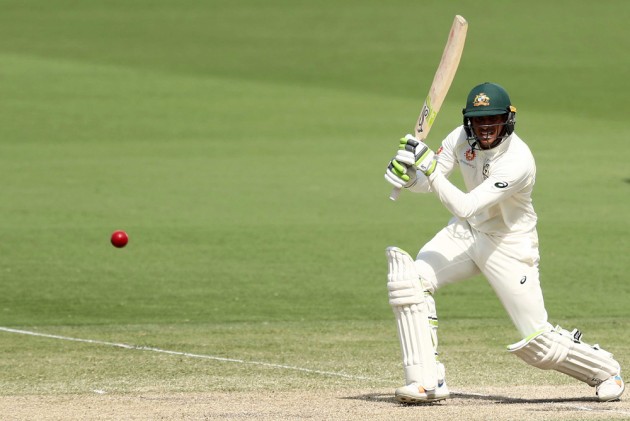 Usman Khawaja is currently en route to recovery after suffering a hamstring injury during Australia's Cricket World Cup clash Vs South Africa. The left-handed batsman was ruled out of the global showpiece event. Aussie Test captain Tim Paine believes that the 32-year-old will be fit before the first Ashes Test at Edgbaston, which starts from August 1.

According to Cricket Australia, Khawaja had trained lightly, and batted in the nets after a few sprints and leg work.

According to cricket.com.au, Paine said, "I don't think he's in serious doubt (of missing the first Ashes Test)."

"He's in a rehab stage so the decision has been made that he won't play at this stage. There is a possibility, maybe, if something were to happen to someone else he might be right for the back end of the game. But we expect him to be fully fit and available for selection for the first Test," said Paine.

ALSO READ: You Don't Average 60 In Test Cricket If You Are Not In Some Kind Of A Mission: Australia's Tim Paine On Steve Smith

The Ashes will be held from August 1 to September 16.