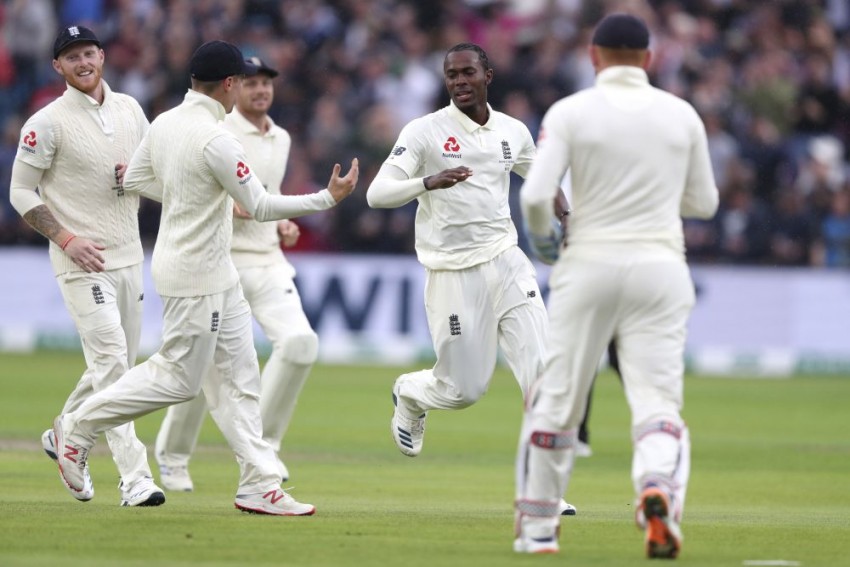 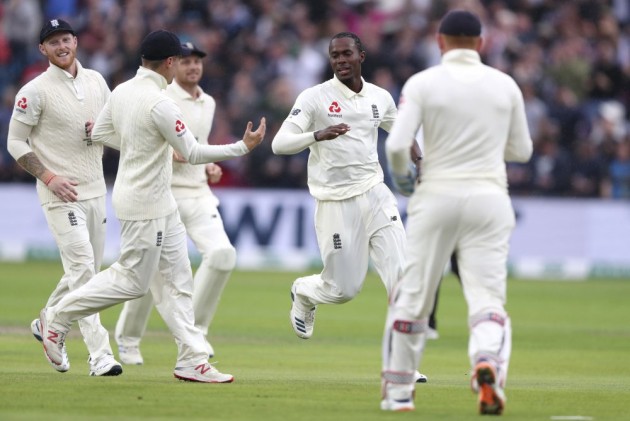 Australia, after being asked to bat by England, were bowled out for 179 on the rain-curtailed Day 1 of the third Ashes Test at Headingley, Leeds on Thursday (August 22). Jofra Archer took six wickets, while Marnus Labuschagne (74) and David Warner (61) hit fifties. Earlier, only 18 overs were possible in the first two sessions of the third Test due to rain and bad light. Australia lead the five-match series 1-0. Get highlights of the third Ashes Test between England and Australia here (SCORECARD | SL v NZ HIGHLIGHTS | CRICKET NEWS)