As the dust settles on the first drawn Ashes series between England and Australia since 1972, take a look at some of the notable Opta numbers from the five Tests 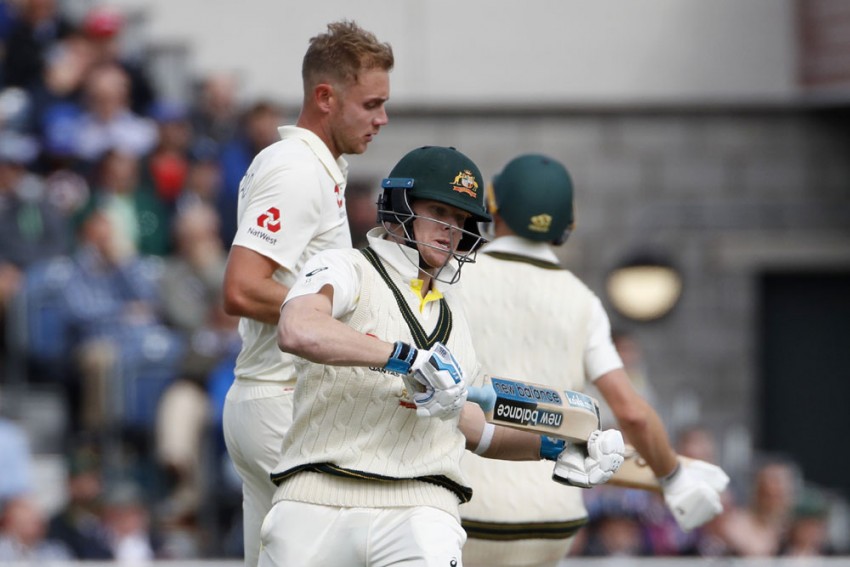 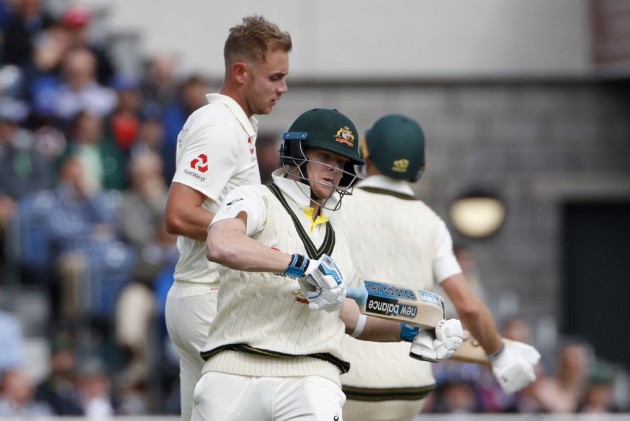 The Ashes battle is over for this year - England fought hard and made sure they avoided a series defeat on home soil, but a 2-2 result sees Australia retain the urn.

Steve Smith was the catalyst for triumphs at Edgbaston and Old Trafford but, in the main, ball dominated bat.

Pitches offered some assistance to the two high-quality seam attacks and with the English weather occasionally getting involved, there was rarely a dull moment across the five matches between the old rivals.

After the first drawn series since 1972, we have picked some of the notable numbers from Opta...

2 - In making scores of 144 and 142 in the opening Test in Birmingham, Smith became the fifth player to record two centuries in the same Ashes Test.

4 - Nathan Lyon is just the fourth Australian bowler to reach 350 Test wickets. He moved above Dennis Lillee into third place on the all-time list for his country, with just Glenn McGrath and Shane Warne now above him.

5 - With victory at The Oval, England are still unbeaten in a Test series on home soil since June 2014. Sri Lanka were the last visiting team to prevail, recording a 1-0 triumph under Angelo Mathews.

8 - England's eight-match unbeaten streak in Tests at Edgbaston came to an end; the last time they had previously tasted defeat at the venue was in 2008 (against South Africa).

10 - An impressive run of successive half-centuries in Ashes games for Smith came to an end in his final knock of the series. The right-hander was caught at leg slip off the bowling of Broad for 23 in the fifth Test.

50 - Jonny Bairstow has got to 50 only once in his last 14 Test innings for England. Summary. #Ashes pic.twitter.com/g4efpU4Q8v

16 - Broad got more left-handers out than anyone else (16); he averaged just 13.7 against them, compared to 56.3 against right-handed batsmen.

20 - England had played 20 successive Tests without a draw before the game at Lord's, where rain wiped out the entire first day's play of the second Test.

29 - Pat Cummins set an unusual record - his tally of wickets is the most in a Test series by a bowler without claiming a five-for in any innings.

135 - Ben Stokes posted his highest Test score against Australia with an unforgettable match-winning knock at Headingley that included eight sixes.

390 - Left-hander Rory Burns was easily the top-scoring opener for either team. Australia's trio of David Warner (95 runs), Marcus Harris (58 runs) and Cameron Bancroft (44 runs) all struggled for the visitors.