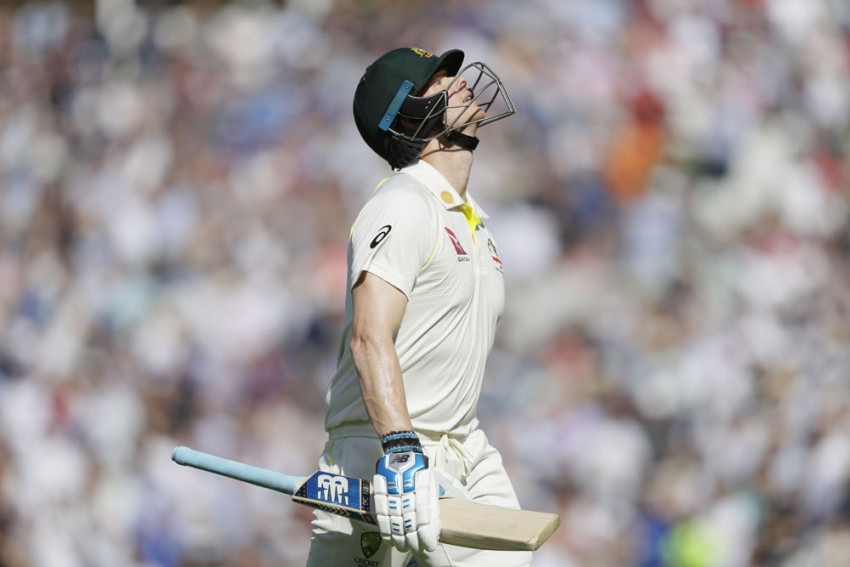 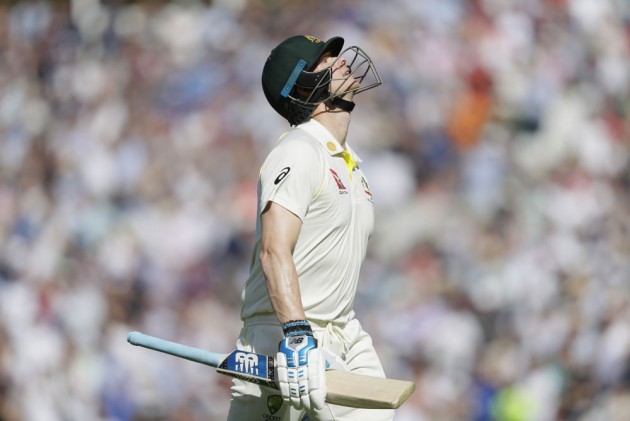 Steve Smith admitted he was "cooked" after helping Australia retain the Ashes with a 2-2 series draw against England.

Smith made his lowest score of the series – 23 – as the tourists slumped to a 135-run defeat in the fifth Test at The Oval on Sunday.

It gave England a 2-2 series draw, but that result was enough for Australia to retain the urn, with Smith awarded the Compton-Miller Medal as player of the series.

"I've given it my all since I've been here, the last four and a half months and every Test match that we've played.

Steve Smith takes home the Compton-Miller Medal as the Player of the Series!

An #Ashes campaign for the ages. Legend. pic.twitter.com/yKwdWP7gt5

"I didn't have much left to give today, I'm pretty cooked to be honest, mentally and physically.

"I'm looking forward to a nice couple of weeks rest now before getting back into the Australian summer."

Smith carried Australia throughout the series despite missing the third Test due to concussion.

Australia captain Tim Paine said there was plenty of room for improvement from his team, acknowledging Smith's heroics.

"We've still got a way to go, Steve had an unbelievably good series and won us a couple of Tests by himself," he said.

"We've got some parts we need to improve but I think if we can click them into gear while we've got Steve at the height of his powers and the pace attack we've got then in the next few years we're going to be a very difficult team to beat."