During the course of the Ashes 2019 series, Steve Smith broke a host of records in a Bradmanesque fashion to leave an enduring legacy which was well applauded by England fans. And summing up his road to redemption in the best possible way was celebrated English journalist Piers Morgan, who tweeted: “The bat, it transpires, is mightier than the sandpaper” 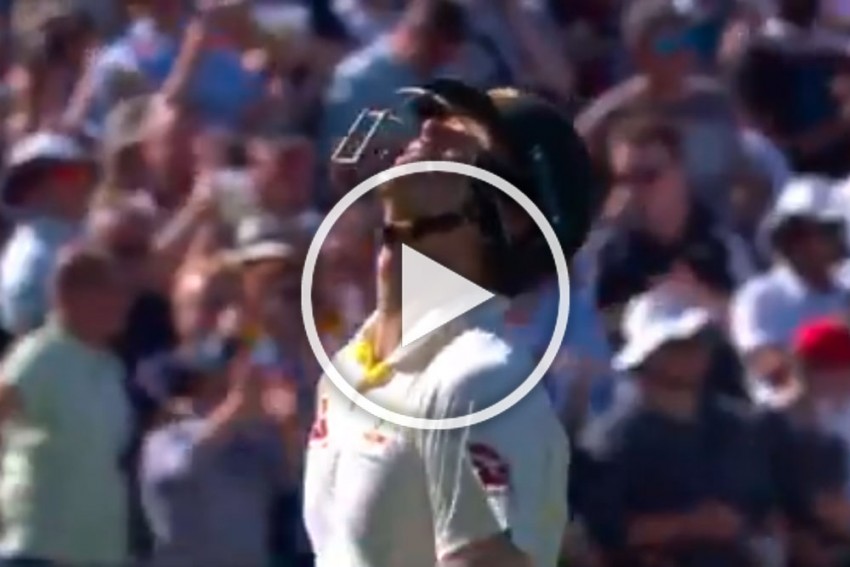 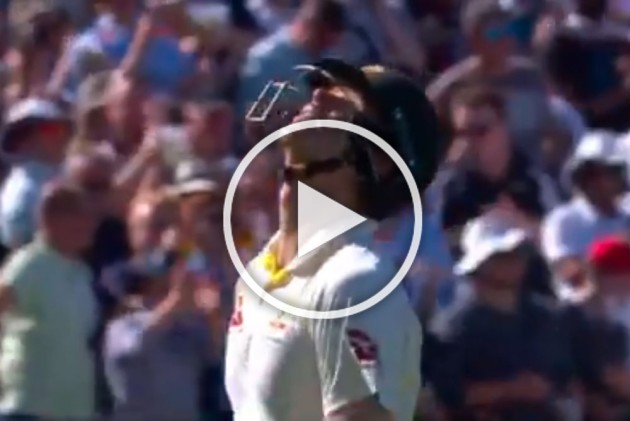 Steve Smith's long and hard road to redemption is complete. After serving a year-long ban for his role in the ball-tampering scandal in South Africa, the former Australia captain arrived in England for the ICC Cricket World Cup, to be booed and jeered by the local fans who always have a reason or two to hate the players from Down Under. But the 30-year-old will return home a victor, having earned the respect in the enemy territory.

On the penultimate day of the Ashes 2019 series, Smith scored his lowest score but when he walked back to the pavilion after Stuart Board had him caught at leg-gully by Ben Stokes, the 'fidgety' batsman was accorded a standing ovation from the packed Oval crowd in London. And justifiably so.

Announcing his return to Test cricket, the 30-year-old scored 774 runs at a enviable average of 110.57, including three centuries and three fifties. What made his performance during the five-match series was, he missed three innings, and still stole the show.

And summing up his road to redemption in the best possible way was celebrated English journalist Piers Morgan, who tweeted: “The bat, it transpires, is mightier than the sandpaper”.

BREAKING: Steve Smith is mortal.
He was mercilessly booed when he came to England this summer.
He departs to a standing ovation.
What a player & what an extraordinary rehabilitation..
The bat, it transpires, is mightier than the sandpaper. https://t.co/urIodEUSIB

The world's top-ranked Test batsman now holds the record for most runs in a Test series by a batsman in this century. The highest tally of runs accumulated by a batsman in a series before this was 778 by West Indies great Brian Lara in 1994.