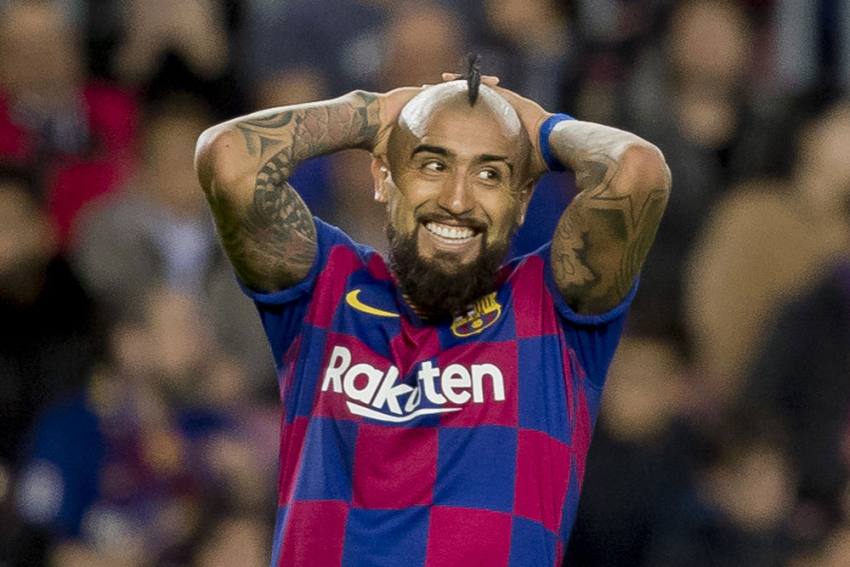 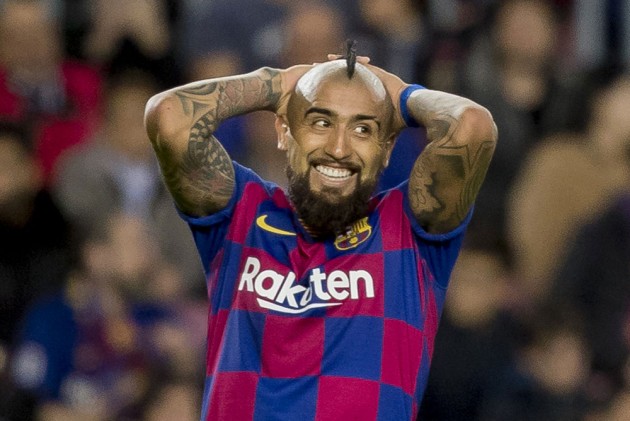 Signing Arturo Vidal from Barcelona would take Inter up a level, according to vice-president Javier Zanetti. (More Football News)

Chile international Vidal has been heavily linked with a move to the Nerazzurri in January and refused to rule out a switch when asked about the subject last week.

The 32-year-old has started just six games in all competitions for Barca this season, though he has scored five goals in LaLiga.

Inter are reportedly hoping to seal a loan with an obligation to buy the experienced midfielder and Zanetti feels his arrival would be a significant boost.

"We'll see how the transfer window goes, as we have a month to get things done," he told ESPN.

"Vidal is a player with great character and experience, so we'll see what happens. We are talking about a player who can certainly take us up a level, and we are already at a good level."

Inter are top of Serie A on goal difference and return to action against Napoli next Monday.

Van Dijk Or Kompany, Suarez Or Lewandowski – Who Joins Messi, Ronaldo In Team Of The Decade?