Former Test opener Anshuman Gaekwad, who represents the Indian Cricketers' Association, is angry that BCCI has done nothing for the welfare of retired players. 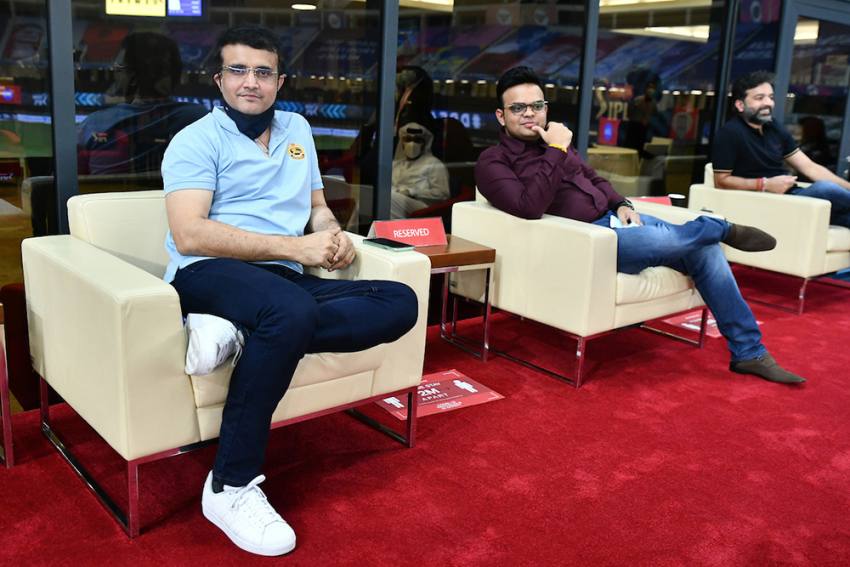 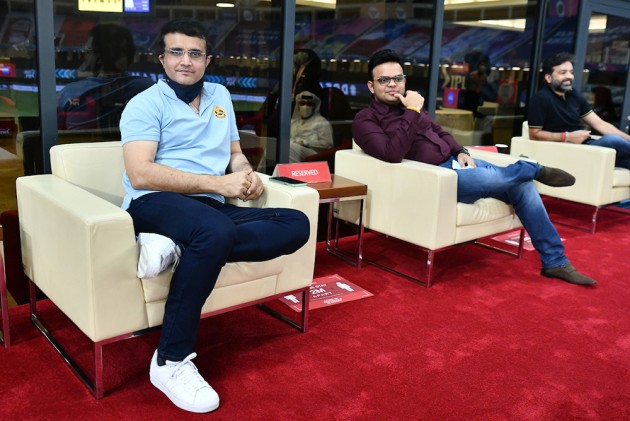 Board of Control for Cricket in India's top officials -- Sourav Ganguly, Jay Shah and Arun Singh Dhumal -- have flown in and out of Dubai to watch the IPL being played in the UAE. Four days before the BCCI's Apex Council meeting, former Test batsman Anshuman Gaekwad has slammed the troika for putting the interest of retired cricketer in the backburner.

Gaekwad represents the Indian Cricketers' Association in the all-important Apex Council of the BCCI. This council was introduced in the new BCCI constitution by the Supreme Court on the recommendation of the RM Lodha committee. Players associations have never had a voice in the Indian cricket ecosystem.

The 'demands' of the ICA are nothing new. It has asked the Board for increasing pension, raising medical insurance from Rs 5 lakh to Rs 10 lakh, and giving pension to widows of first-class cricketers. ICA has wanted pension for players who have played 10-24 first-class games.

These are legitimate demands given the BCCI's huge earnings. The Board annually earns almost Rs 4,000 crores by hosting an IPL alone.

The BCCI has so far dragged its feet on the welfare issue. Despite having an ex-Indian captain as BCCI president, the wellness of ex-cricketer has never been seriously discussed and Gaekwad is not amused.

The ICA is also asking for the release of Manoj Prabhakar's benevolent fund from BCCI's coffers. Prabhakar, who was banned from cricket for match-fixing, has returned to coaching.

A report in the Indian Express on Wednesday says Gaekwad has written a letter to Ganguly, Shah and Dhumal asking for minutes of old meetings. He has also complained about lack of communication and information sharing.

In the letter, Gaekwad has said it was "eye pleasing" to see BCCI office-bearers watching IPL matches from the royal boxes at the cricket stadiums in Dubai, Abu Dhabi and Sharjah.

Gaekwad also wanted to know if all members of the Apex Council had been invited to watch IPL matches.

ICA president Ashok Malhotra has confirmed that Gaekwad has written to the BCCI for greater understanding and transparency in sharing information.