France suffered their first defeat since June 2019 at the hands of Finland, but Antoine Griezmann felt it could have been a different story 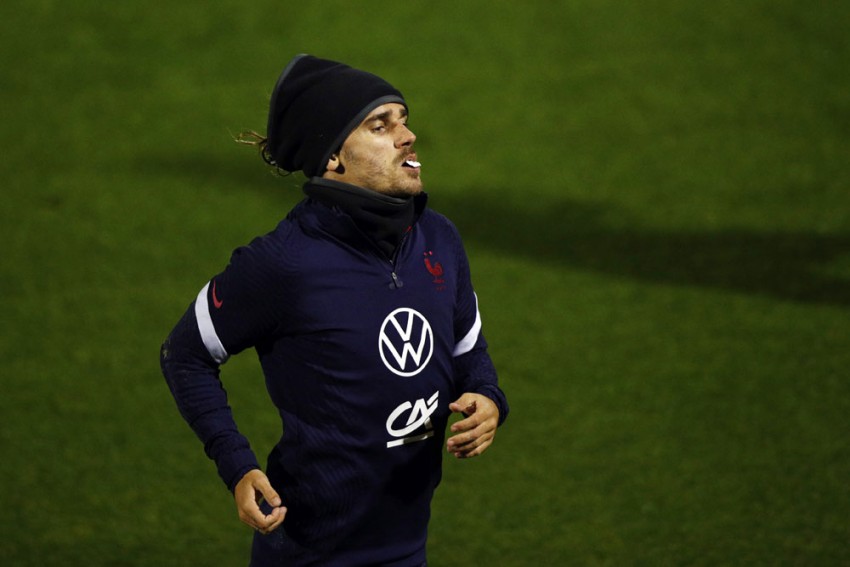 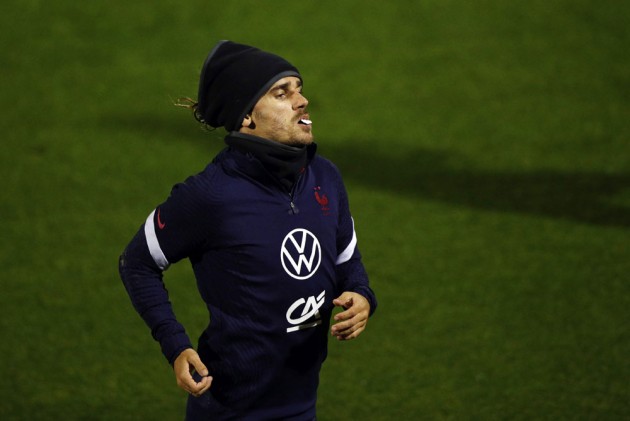 Antoine Griezmann said France must learn from their shock 2-0 defeat to Finland ahead of a showdown with Portugal on Saturday. (More Football News)

The world champions' 12-match unbeaten run came to a halt in a friendly at Stade de France on Wednesday following goals from 21-year-old debutants Marcus Forss and Onni Valakari in the space of three first-half minutes.

Victory for Finland was their first against Les Bleus in nine attempts, but it could have been a different story in Paris, where Didier Deschamps' side failed to capitalise on a bright start.

Marcus Thuram, making his full international bow, headed against the crossbar and volleyed off target when unmarked from close range before Finland took the lead.

Deschamps made eight changes to the side that started in a win over Croatia last month, with Griezmann among those coming off the bench three days before a crunch Nations League encounter with Portugal.

France's 24 attempts at goal was their most without scoring since firing a blank against Luxembourg in September 2017 and Griezmann warned they must be more ruthless.

24 - France have attempted 24 shots against Finland, their highest tally in a game without scoring a single goal since September 2017 against Luxembourg (34 shots, 0-0 at the end). Mute. #FRAFIN pic.twitter.com/UKpuWlFmAp

He told M6: "We had two or three opportunities with Marcus. If he puts them in, it's another game. We have to look at what we did wrong and look to Saturday."

Thuram was in the thick of the action in a lively debut and hopes to soon get another chance to show he belongs on the international stage.

"It's true that it was a good first half. This Finnish team has come together very well," said the Borussia Monchengladbach forward.

"I try to learn a lot alongside the other internationals to gain as much experience as possible as quickly as possible."