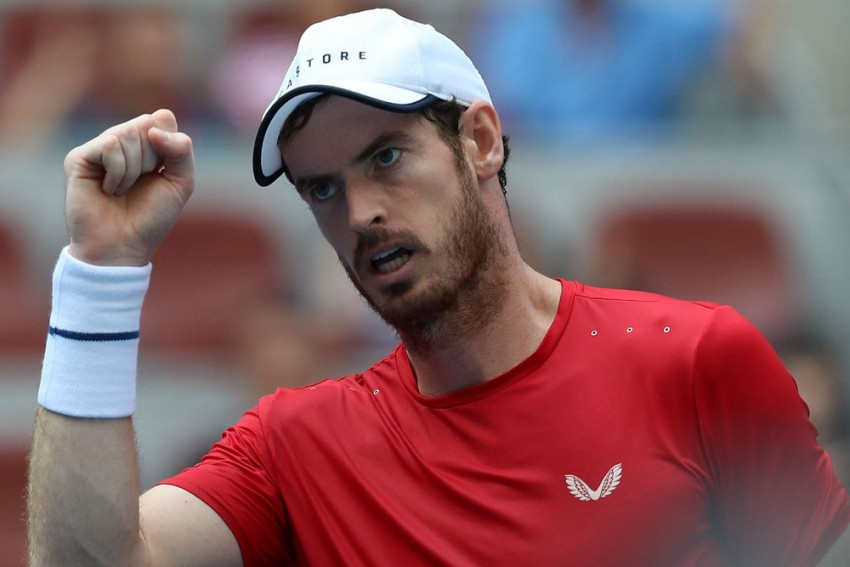 The 33-year-old Briton is still hopeful of being able to travel to Australia later than planned and taking part in the first grand slam of the year.

Murray received a wildcard for the Australian Open, where he has been a runner-up on five occasions.

It is set to be the Briton's first participation at Melbourne Park since announcing after a first-round loss in 2019 that his career was in the balance due to a persistent hip injury.

The Australian Open is scheduled to get under way on February 8.

Rafael Nadal will be without his coach Carlos Moya due to the pandemic, while Dominic Thiem's coach Nicolas Massu tested positive before travelling to Australia.

It is still hoped that Massu can make the trip following a negative result.