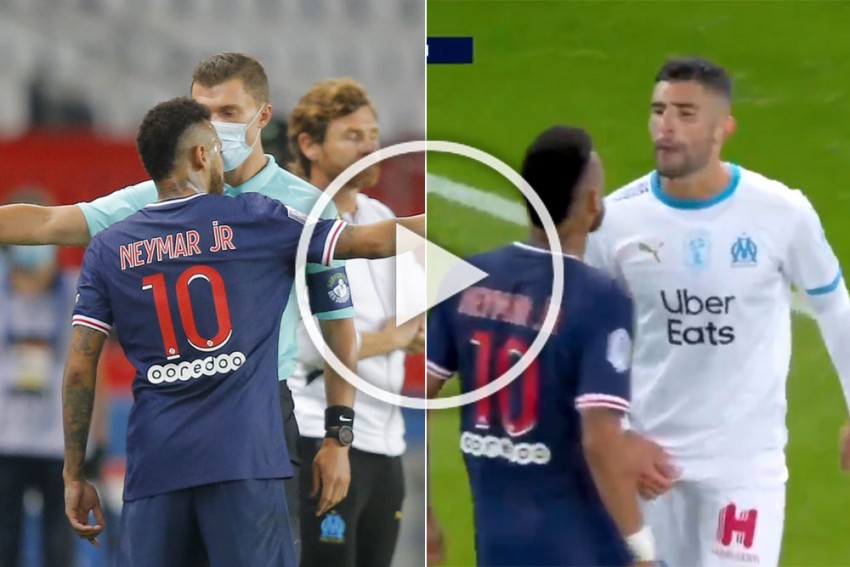 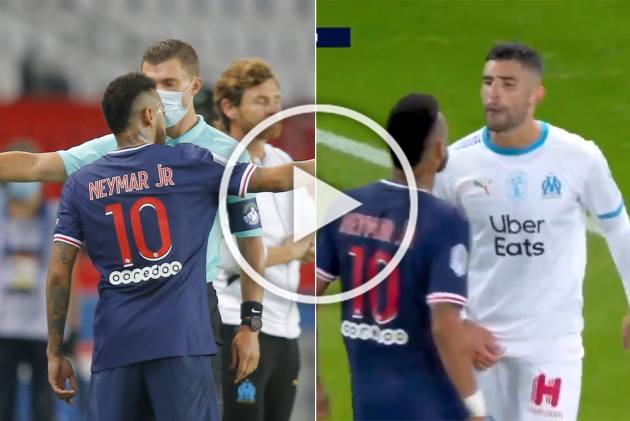 Marseille defender Alvaro said there was "no place for racism" as he denied accusations aimed at him by Paris Saint-Germain star Neymar. (More Football News)

Neymar was sent off for hitting Alvaro in additional time in PSG's 1-0 loss to Marseille in a fiery Le Classique in Paris on Sunday.

Clear racism wtf, if I was Neymar I’d take the fine and drop kick the fucker pic.twitter.com/X8wyr3RGnN

We are in 2020 and Neymar got sent off for standing up for racism ðÂÂÂÂÂÂðÂÂÂÂÂÂpic.twitter.com/a6QLCBHrrE

The Brazil star later wrote on Twitter he regretted not hitting Alvaro in the face, and followed up by saying he had been called a "monkey motherf*****".

"There is no place for racism," he wrote.

"Clean race and with many colleagues and friends on a daily basis. Sometimes you have to learn to lose and take it on the field.

Florian Thauvin's goal was enough for Marseille to win 1-0, condemning PSG to a second defeat to begin the Ligue 1 season.