Players and staff from Dutch champions Ajax have been shown to have antibodies against COVID-19 following tests in June. 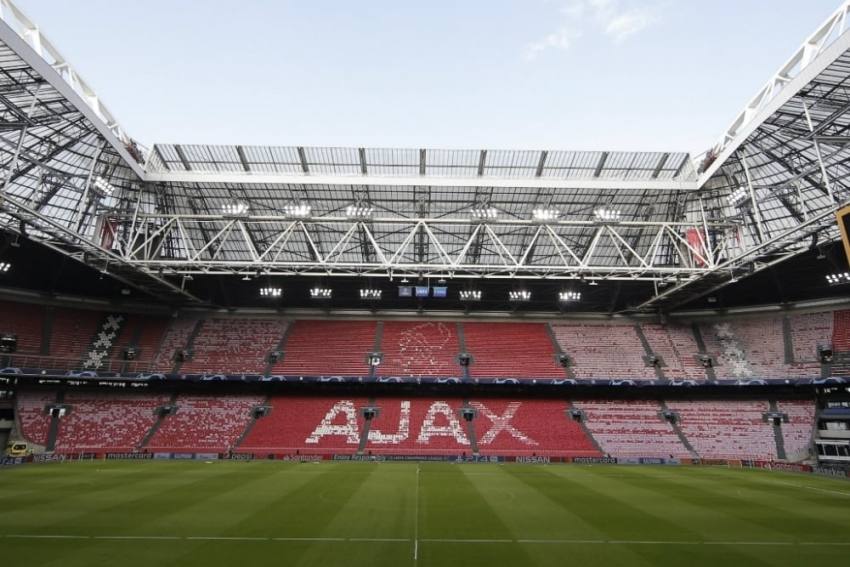 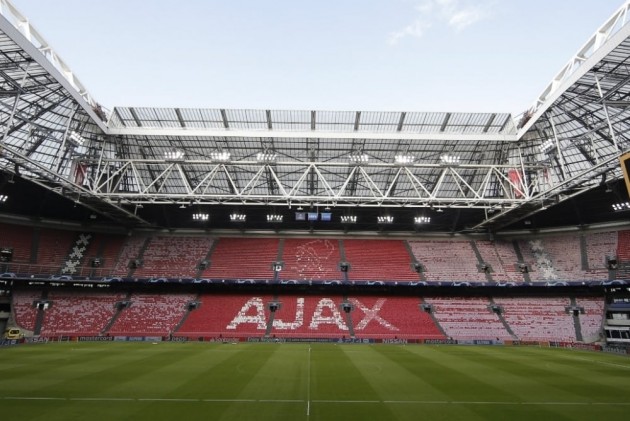 Ajax have confirmed a number of players and staff have had coronavirus after De Telegraaf reported 13 cases for the Eredivisie champions.

According to the newspaper, 13 people from approximately 90 tested were shown to have antibodies against COVID-19 following blood tests conducted in June.

Players and coaches from the Ajax first-team squad, Jong Ajax and staff associated with both teams were tested for antibodies and continue to undergo weekly coronavirus tests.

Ajax's head of communications Miel Brinkhuis told De Telegraaf that these provisions indicate there are no current cases of COVID-19 among Erik ten Hag's squad.

"It is true that a number of players and staff members have had the coronavirus," he said, while declining to confirm the identify or number of cases for legal reasons.

"I want to emphasise that there is currently no one with corona and - except Andre Onana, who has mild ankle complaints - everyone was present on the training on Tuesday."

In February, Ajax played Madrid-based Getafe in a two-legged Europa League tie, around the time of the first confirmed COVID-19 cases on the Spanish mainland.

Those fixtures represent a possible explanation for the reportedly high number of antibodies found among the Ajax squad.

Ajax are set to begin their bid for a third consecutive Eredivisie title away to Sparta Rotterdam on September 13.

Ten Hag's men were declared champions for 2019-20 when the Royal Dutch Football Association (KNVB) cancelled the season amid the coronavirus pandemic in April.