While the Kapil Dev-led three-member panel reappointed Ravi Shastri as the head coach of the Indian men's team for another two years, the Supreme Court-appointed Committee of Administrators (CoA) had tasked the MSK Prasad-led selection committee to pick the support staff 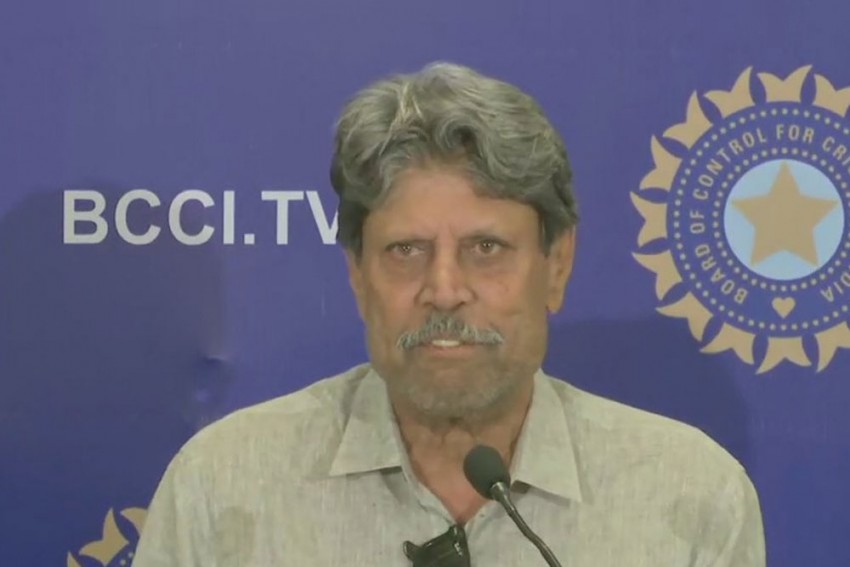 Kapil Dev said CAC has sent a recommendation to the Board about the selection process of the support staff.
Courtesy: ANI
PTI August 16, 2019 00:00 IST After Selecting Ravi Shastri As Head Coach, Kapil Dev-Led CAC Demands Role In Support Staff Appointment 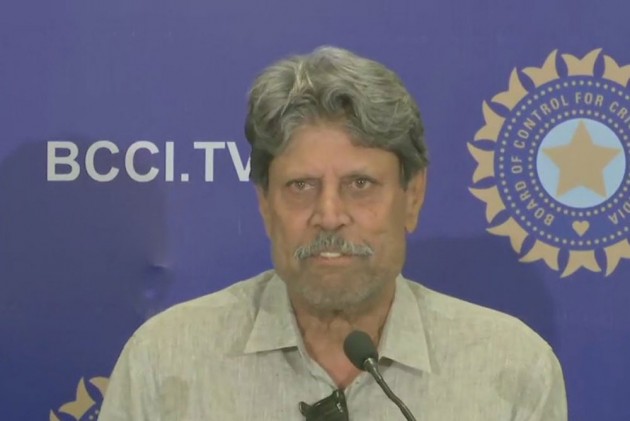 The Cricket Advisory Committee (CAC) must have a say in selecting the support staff of the Indian team as "not doing that job is not right", its chief Kapil Dev said on Friday. (CRICKET NEWS)

While Kapil's three-member panel reappointed Ravi Shastri as the head coach of the Indian men's team for another two years, the Supreme Court-appointed Committee of Administrators (CoA) had tasked the MSK Prasad-led selection committee to pick the support staff.

Asked if the CAC should also have an opinion in selecting the support staff, Kapil responded in the positive.

"Yes, our opinion should be there. If you ask me, we have (sent) a recommendation to the Board about the selection process of the support staff as well. It is not right, if we are not doing that job also," Kapil said asked for his opinion on the matter.

It is still not clear on what basis the Prasad-chaired selection committee has been entrusted with the duty of appointing Shastri's colleagues. There are grey areas as far as rules are concerned in the new constitution.

"We told them that we would like to be part of the process that finalises on the appointment," the country's first World Cup-winning skipper said.

"I think the Board will release that letter to you (media) also."

The interviews for the rest of the support staff will be held on August 19.

They are automatic entrants into the selection process.

On the support staff's appointment process, Kapil further said, "There should not be a communication gap, their (selection committee's) strength and our strength is the same for the team and we want to make sure that the team gets benefited."

Former selector Vikram Rathour has applied for batting coach's job along with Praveen Amre as well as England's Jonathan Trott and Mark Ramprakash.

Bharat Arun is expected to be retained as bowling coach despite the likes of Venkatesh Prasad, Darren Gough and Sunil Joshi applying for the post.

Fielding coach R Sridhar is in direct competition with one of the game's finest fielders, South Africa's Jonty Rhodes.

As per the criteria for batting, bowling and fielding coach, the three personnel should have played at least 10 Tests or 25 ODIs and be less than 60 years of age.