Dale Steyn, who recently retired from Test cricket after an illustrious career, expressed his surprise at not finding his name in the T20I squad for the India series 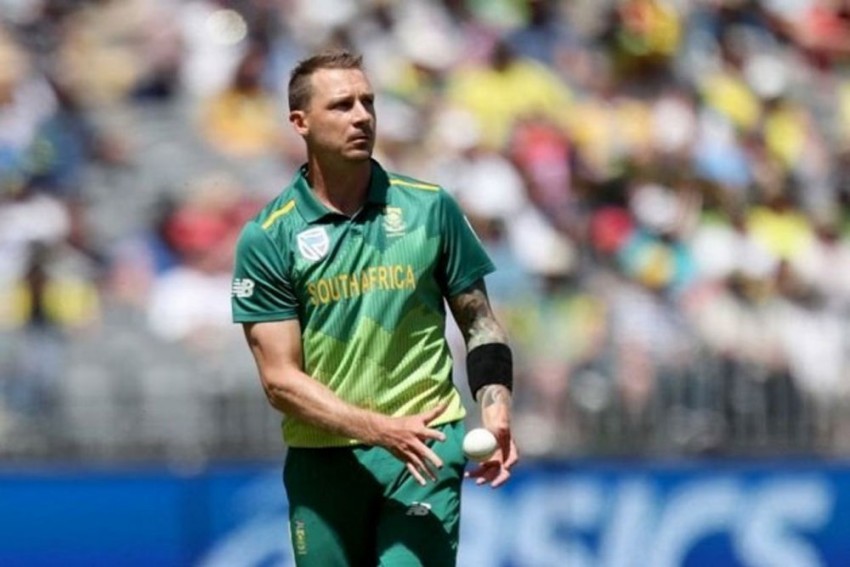 One of South Africa's best ever pacers with 439 Test wickets and 196 ODI scalps, Dale Steyn has been in and out of the national team due to injuries.
AP Photo
PTI August 14, 2019 00:00 IST After Dale Steyn Jibe, CSA Says Fast Bowler Not 'Medically Ready' For India T20I Series 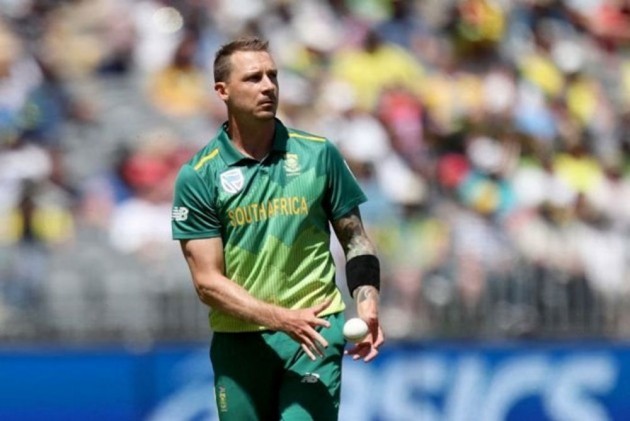 Cricket South Africa on Wednesday said Dale Steyn is not "medically ready" to be named in the T20 squad to face India, clarifying a day after the veteran fast bowler expressed his surprise at his exclusion. (Cricket News)

"He is not yet medically ready and our information makes that very clear," said Cricket South Africa's (CSA) acting director of cricket Corrie van Zyl.

Van Zyl also stated that Vernon Philander (hamstring) and Theunis de Bruyn (back) are expected to be fit in time for the three-Test series against India in October.

"Both are on track, but they will have to play one match before the tour to prove that they are fully fit," Van Zyl said.

On Tuesday, Steyn, who recently retired from Test cricket after an illustrious career, expressed his surprise at not finding his name in the T20 squad.

In a Twitter conversation with a local journalist, the 36-year-old informed that he had made himself available to the CSA but it may have his number.

"I did… Obviously lost my number in the reshuffling of the coaching staff," the pace great had written.

The pacer replied: "Apologies to Virat and a billion people for thinking they not (sic)."