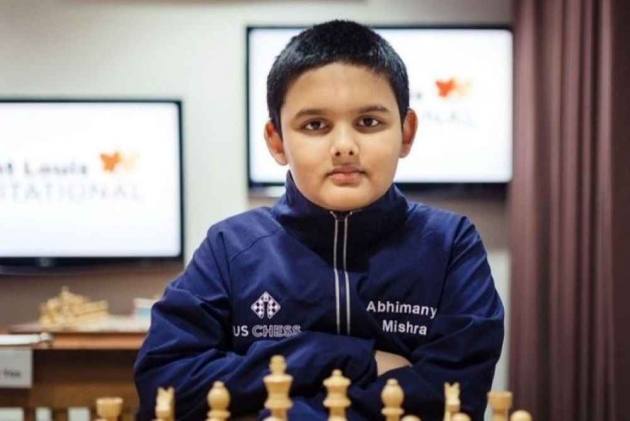 Abhimanyu, who hails from New Jersey in the USA, is 12 years and four months and broke Karjakin’s record, who was 12 years and seven month, when he got his GM norm.

GM norm is given when a player has 2600 rating over nine rounds.

Congratulations to 12-year-old Abhimanyu Mishra for setting the new world record! @ChessMishra becomes the youngest grandmaster in history, earning his final norm at the tender age of 12 years, 4 months and 25 days.https://t.co/gZ8AfFEchy

He played back-to-back tournaments and scored both his first and second GM norms at the April Vezerkepzo tournament and the May 2021 First Saturday tournament.

His final shot at the norm was bit delayed but it came Abhimanyu grabbed it with both hands.
Abhimanyu won his first title at the age of eight and achieved IM norms at the age of 10 years and nine months.

Another chess prodigy Gukesh D also achieved the GM norms but was 17 days late missing the chance to beat Karjakin’s record. Gukesh achieved his norm at the age of 12 years seven months and 17 days.