In the second AFC Executive Committee meeting of the 2019-2023 cycle, it was revealed that India has sent a proposal for hosting the 2022 Women's Asian Cup. 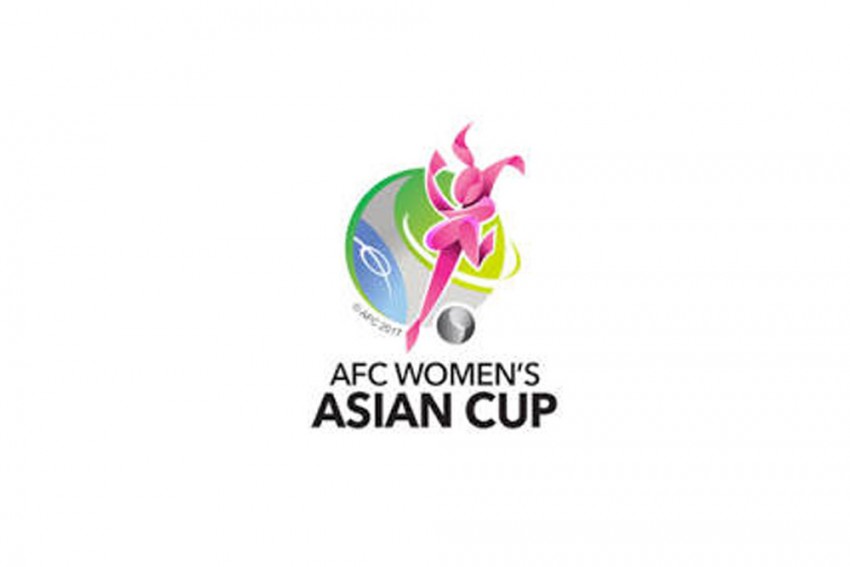 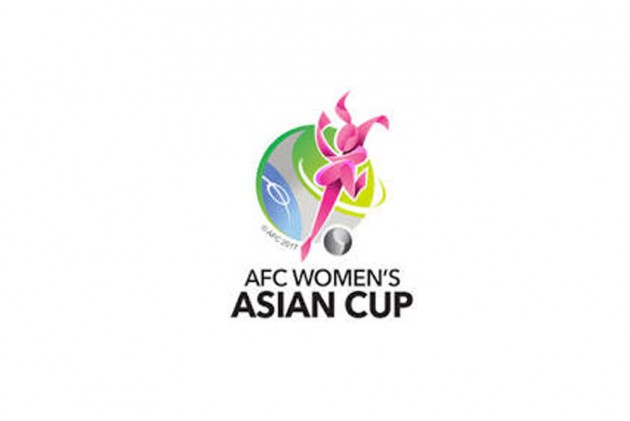 At the second AFC Executive Committee meeting of the 2019-2023 cycle, chaired by Vice President Saoud Al Mohannadi, it has been revealed that the upcoming 2022 AFC Women's Asian Cup will be expanded from eight teams to 12. Also, according to AFC's press release, the confederation has received hosting proposals from India, Chinese Taipei and Uzbekistan.

Al Mohannadi also delivered a message from absent President Shaikh Salman bin Ebrahim Al Khalifa. He said, "As you know we have always looked to grow the women’s game in Asia with new initiatives and that has been rewarded by world champions in FIFA competitions at every level."

"We were the first Confederation to have at least five women ExCo Members and one of the few to appoint a woman referee to men’s competitions in the AFC Cup. And one of our Executive Members, Kanya Keomany, will be the first female match commissioner to be appointed for a men’s club competition final - the AFC Cup final at the start of next month," he continued.

"The start of the new Commercial cycle, with our exclusive partners, DDMC Fortis, is the perfect time to launch this new era in Asian football. It will be an era of excellence and inclusiveness," he concluded.

It was further decided in the meeting that more investment would be implemented in the Women's Asian Cup and the AFC Champions League.

From the 2021 season, the Champions League will be expanded to 40 clubs with an extra group of four being added in both the East and West zones. The expansion will also take place without any change to the existing slots for the top six member associations.