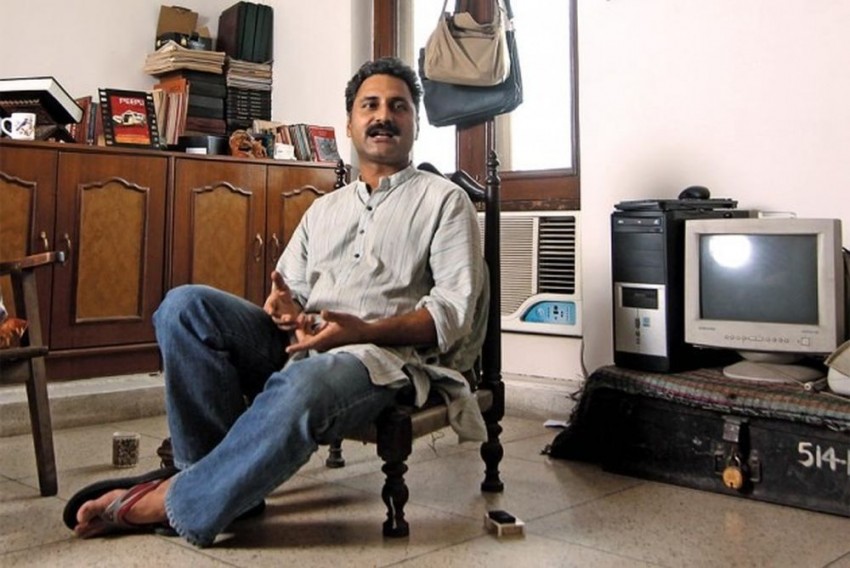 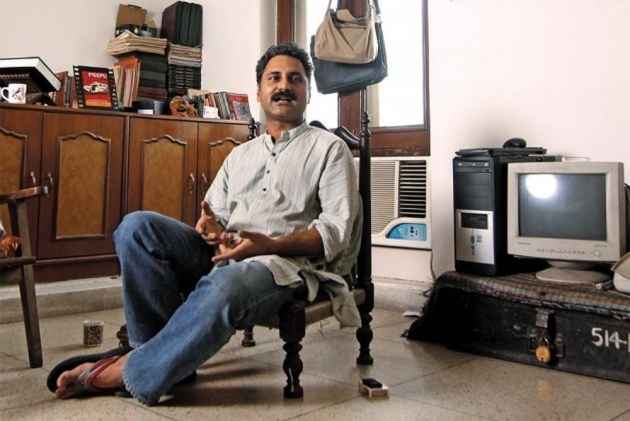 An appeal challenging the acquittal of Peepli Live co-director Mahmood Farooqui in a rape case has been rejected by the Supreme Court.

The apex court rejected the plea filed by the 30-year-old woman, who had accused Farooqui of rape in 2015, saying it would not interfere with the Delhi high court's verdict which is a "well-written judgement".

During the hearing before the apex court today, the woman's counsel told the bench that a new argument of alleged consensual relation was advanced by Farooqui's lawyer before the high court and claimed that this issue was not raised before the lower court during the trial.

The bench, however, observed that it was not a case where a strangers came, met and did something as both Farooqui and the woman were known to each other.

"This is a very hard case. We would like to say that it has been decided extremely well (by the high court)," the top court said.

When the woman's counsel said the issue was whether there was any consent, the bench observed that there appeared to be a "positive response" which according to her was faked by her.

"People give false smiles. How would the other person know that it's a false response. This is very difficult to understand," the bench said, adding, "she appeared to have responded in a positive manner".

When the petitioner's counsel referred to the email conversation between the woman and Farooqui, the apex court said the record reflects that they were good friends.

The bench also referred to one of the communications between them and asked whether she had said "I love you" to Farooqui in one of the emails after the alleged incident.

"How many rape cases you have gone through where the prosecutrix (woman) has said I love you to the alleged accused much after the alleged incident," the bench asked the counsel and also posed several other queries including how many times the woman had visited Farooqui and had drinks together.

The bench was not satisfied with the answers given by the counsel and dismissed the plea, saying no question of law was involved in the matter.

Read Also: No' Has To Be 'An Affirmative One In Clear Terms': Delhi HC On Consent In Mahmood Farooqui Case

The Delhi High Court in September last year, had acquitted the Peepli Live co-director in the high profile 'rape case' involving a US ressearcher raising doubt over 'varacity of incident' and complaint.

Justice Ashutosh Kumar set aside the trial court order which had awarded a seven-year jail term to Farooqui after convicting him for the alleged rape of a 30-year-old American researcher at his south Delhi residence in March 2015.

The High Court held that the woman's testimony was not reliable and the accused can be given the benefit of doubt.

"Whether such an incident happened, if it has happened, it did happen with the consent of the prosecutrix. This remains in doubt," the court said.

Read Also: The distinction between oral sex and penile sex is based on moral considerations that put centrality on loss of honour in peno-vaginal rape.

During arguments, Farooqui's lawyer had denied the allegation of rape levelled by the woman and said "no such incident took place on that day".

His counsel had referred to messages exchanged between his client and the woman before the case was lodged and contended that the two were in a "relationship" since January 2015.

The argument was opposed by Delhi Police's counsel who had said that rape had taken place and the trial court had given reasons while convicting and sentencing 45-year-old Farooqui.

A trial court had on August 4,2016 sent him to jail for seven years, observing that he had taken advantage of the situation when the victim was alone in his house.

On July 29, 2015, the police had filed its charge sheet against Farooqui alleging he had raped the research scholar from Columbia University at his Sukhdev Vihar house in South Delhi on March 28, 2015.

Thursday Was The Warmest January Day In Delhi In 8 Years