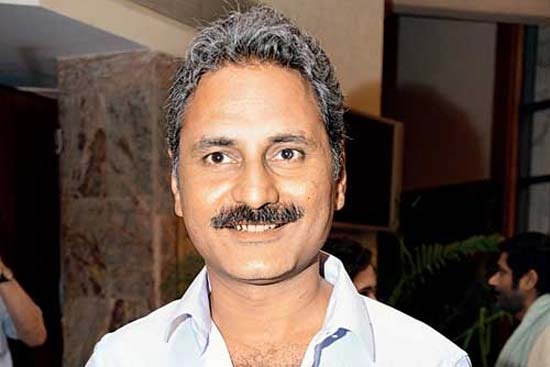 Following is the chronology of events in the case in which Delhi High Court today acquitted co-director of Bollywood movie 'Peepli Live' Mahmood Farooqui, in a rape case of a 30-year-old American researcher in March 2015:

*Aug 25: Researcher tells court that a drunk Farooqui forced himself upon her after inviting her for dinner at his residence.

*Sep 16: US researcher appears in court; reiterates allegations against Farooqui during in-camera proceedings.

*Oct 15: Court grants interim bail of 15 days to Farooqui, directs him not to leave capital without its permission.

*May 30: Court reserves the judgement in the case.

*July 30: Court convicts Farooqui for the offence of rape.