Home  »  Website  »  National  »  'No' Has To Be 'An Affirmative One In Clear Terms': Delhi HC On Consent In Mahmood Farooqui Case

'No' Has To Be 'An Affirmative One In Clear Terms': Delhi HC On Consent In Mahmood Farooqui Case

"Peepli Live" co-director Farooqui was acquitted by the high court saying it remained doubtful whether any such incident took place. 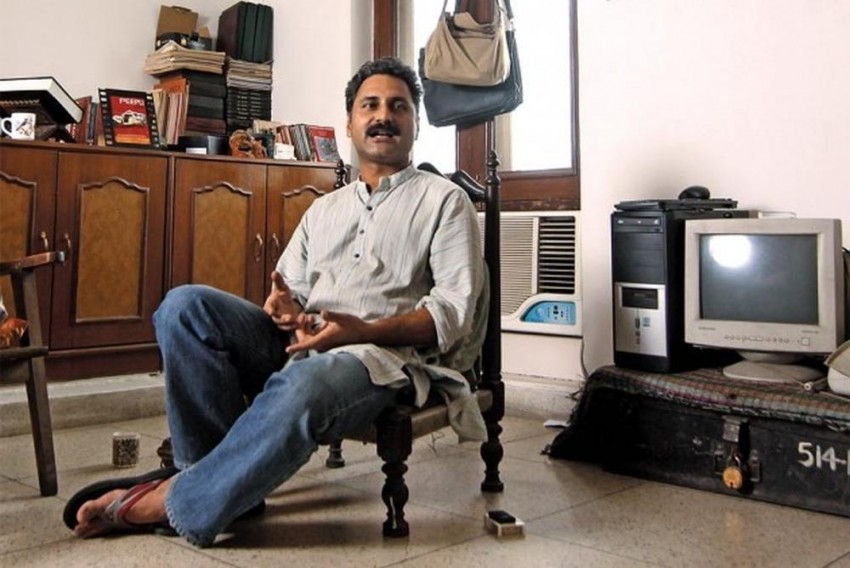 File Photo
Outlook Web Bureau September 26, 2017 00:00 IST 'No' Has To Be 'An Affirmative One In Clear Terms': Delhi HC On Consent In Mahmood Farooqui Case 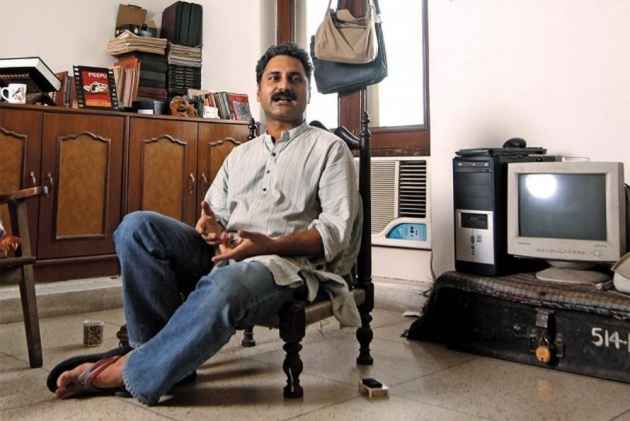 Consent to any sexual advances does not come from a mere hesitation, reluctance or a "no", it has to be "an affirmative one in clear terms", the Delhi High Court today said while acquitting filmmaker Mahmood Farooqui in a rape case involving a US researcher.

The high court said in today's scenario, it was expected that consent be viewed as a clear and unambiguous agreement, expressed outwardly through mutually understandable words or actions and the consent can be withdrawn by either party at any point of time.

"Normally, body language or a non-verbal communication or any previous activity or passivity and in some cases incapacitation because of alcohol consumption, may not be taken as consent.

"However, in the present case, as has been stated, the appellant (Farooqui) has not been communicated or at least it is not known whether he has been communicated that there was no consent of the prosecutrix," Justice Ashutosh Kumar said.

"Peepli Live" co-director Farooqui was acquitted by the high court saying it remained doubtful whether any such incident took place.

It gave benefit of doubt to him and set aside the trial court order that had awarded a seven-year jail term to Farooqui after convicting him for the alleged rape of a 30- year-old American researcher at his south Delhi residence in March 2015.

The court further said the relationship extended beyond a normal friendship or a relationship between a guide and a researcher.

"True it is that such past conduct will definitely not amount to consent for what happened on the night of March 28, 2015, if at all it had happened, as for every sexual act, everytime, consent is a must.

"The consent does not merely mean hesitation or reluctance or a 'No' to any sexual advances but has to be an affirmative one in clear terms," it said.

It also referred to provision of rape under the IPC in which it has been added that a woman who does not physically resist an act of rape shall not by that reason only be regarded as having consented to such sexual activity.