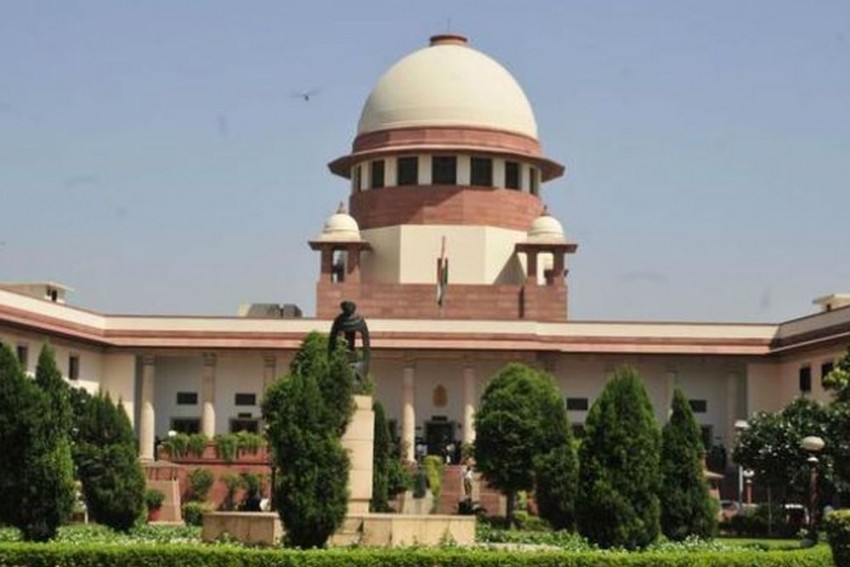 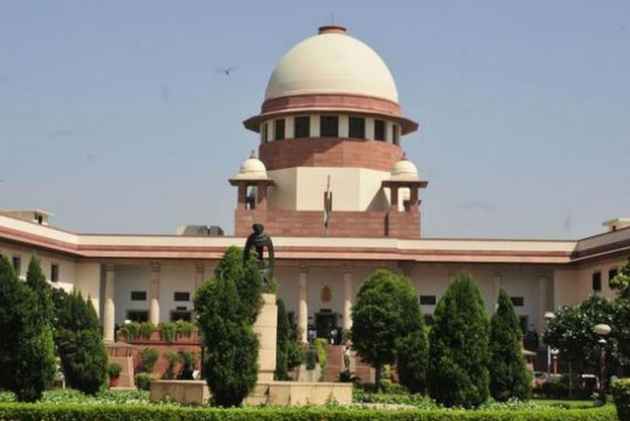 The Supreme Court collegium has questioned the government's move to hold "detailed scrutiny" of professional record of advocates and judicial officers recommended for judgeship by high courts, but the Law Ministry continues to send a summary of the candidates' professional track record to the body of top five judges.

In July 2017, the Law Ministry had informed the Cabinet Secretary that, "now the process of detailed scrutiny of proposals received for appointment of judges from high courts has been initiated."

"In the case of advocates, their reported judgements (in cases they represented), and in case of judicial officers their case disposal time and number of adjournments are being evaluated by an in-house team having legal background.”

But the government's move was recently questioned by the apex court collegium.

"As regards the comments regarding her professional competence, it is for the judiciary to assess her performance. Professional competence cannot be adjudged on the basis of unconfirmed/unsubstantiated inputs," the collegium noted while approving the elevation of a woman judicial officer to the Madras High Court as an additional judge.

A senior government functionary said the SC collegium has said "nothing explicitly to the government about the scrutiny. But the noting on the collegium recommendation makes it clear that they have not taken the move kindly."

The functionary said the Department of Justice in the Law Ministry continues to send a summary of all judicial officers and lawyers being considered for appointment as judges of high courts to the SC collegium.

In case of lawyers, their list of the reported judgements of cases which they have argued in the high court are made part of the summary. The judicial officers are evaluated on various attributes and are given numerical grading.

As per procedure, once the three-member high court collegium recommends a name to the SC collegium, the HC panel also sends the performance record of the candidate.

The recommendation is initially sent to the law ministry, which attaches an IB report about the candidate's overall record and forwards it to the SC collegium for a final call.

Citing the case of former Calcutta High Court judge justice C S Karnan -- who was sentenced to six months in jail by the Supreme Court for contempt of court -- the government had in July last year once again asked the Supreme Court collegium to review the process of appointment of judges, according to the senior government functionary.The Secretary (Justice) in the Law Ministry has written to the Supreme Court Registrar General pointing to the July 5 judgement of the apex court in which two judges had called for the need to revisit the process of selection and appointment of judges.

Judicial appointments as of now are being carried out based on the old memorandum of procedure (MoP).

After a bench headed by then Chief Justice J S Khehar, ruled in December, 2015 in favour of a fresh MoP -— a document which guides appointments and elevation of Supreme Court and high court judges -- a new draft was sent to the collegium by the law ministry.

After several rounds of talks, the collegium had once again sent back the draft to the law ministry reiterating its objections on various clauses. One of the clauses rejected by the collegium is on national security on which the government wanted a right to reject recommendation for appointment as a judge.

The judiciary had also objected to a clause that calls for setting up of a secretariat for vetting and clearing names for judges before the collegium takes them up.

Parliament had passed the National Judicial Appointments Commission Act (NJAC). But the law, which sought to scrap the two-decade-old collegium system was struck down by the apex court in October, 2015. In a separate order in December, 2015, the bench asked the government to come up with a fresh MoP in consultation with the CJI.