'Arvind Subramanian A Good Doctor, But NDA A Bad Patient,' Chidambaram Says Govt Is In Denial Over Economic Situation 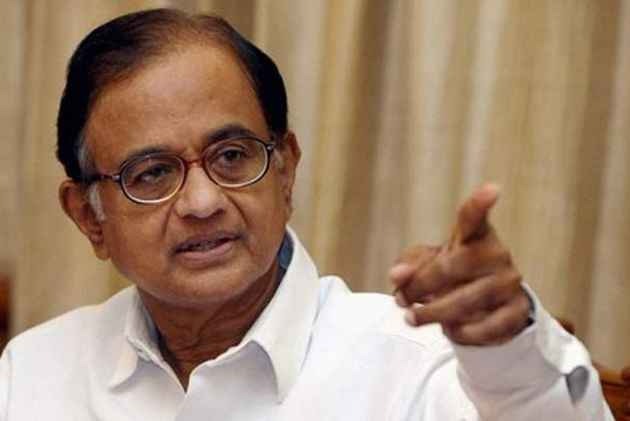 Senior Congress leader P Chidambaram today claimed that the Narendra Modi-led NDA government was in denial over the economic situation and dubbed it a "terrible patient" which makes its own diagnosis.

The former finance minister also termed Chief Economic Adviser Arvind Subramanian as a "good doctor" whose advice on the economy was not being heeded by the government.

"Arvind Subramanian has been a good doctor since his appointment as the CEA in October 2014. The NDA government has been a terrible patient," he tweeted.

Chidambaram also said he regarded the CEA as the doctor-in-residence to check his patient's health every day and, in case the patient fell ill, to prescribe the course of treatment and the medicines.

"A bad patient will not take the medicines, and make his own diagnosis and prescription," he said.

In a series of tweets, the minister said the budget was an occasion to outline the reforms and set a schedule.

"Instead, what we got was Elizabethan prose about an ambitious reform agenda under the rubric of an Enhanced Access and Service Excellence (EASE) programme," he said.

The Congress leader said the Economic Survey emphasised the four Rs (Recognition, Resolution, Recapitalisation and Reforms) and pointed out that, although the first three were done, banking reforms had still not been undertaken.

A modest rise in exports in recent months, he said, may have made the government complacent. "There are no grounds for complacency because merchandise exports have barely come back to the level of a few years ago," he said.

He claimed the Economic Survey pointed out that "it is striking that the Centre's tax-GDP ratio is no higher than it was in the 1980s" and said, after demonetisation and the GST, it would be interesting to see how good the collections have been and also the projections for the next year.

Chidambaram has been very critical on the way the NDA government is handling the economy and the GDP growth is declining.