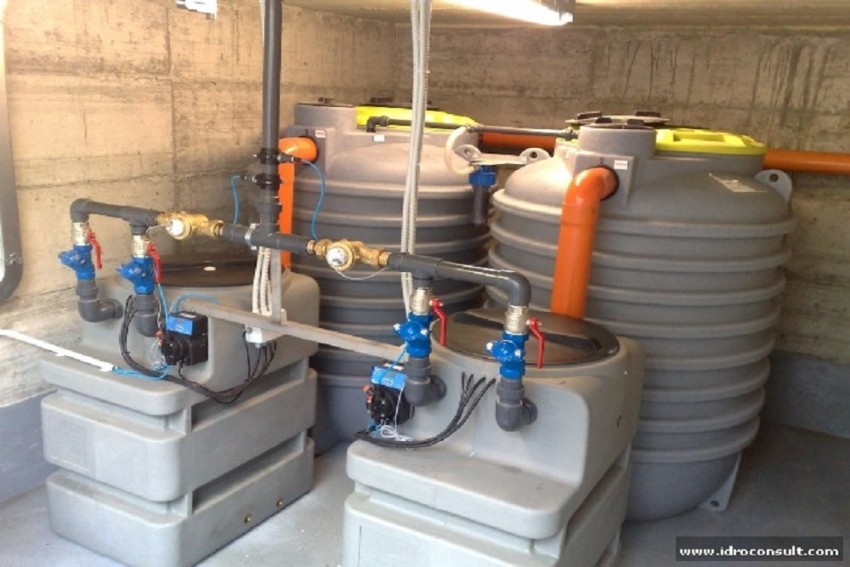 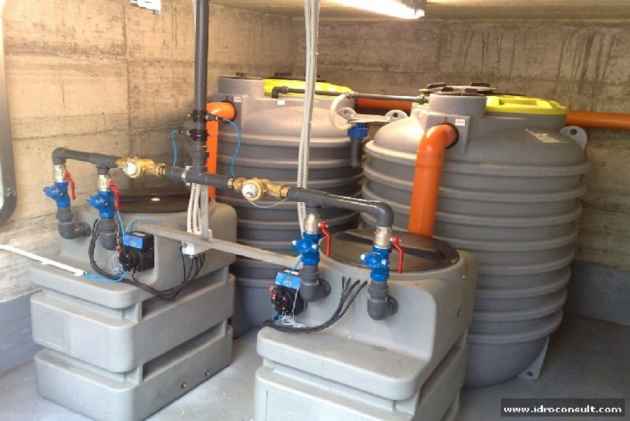 Hospital wastewater which includes drugs is a major environmental problem. A group of researchers from Belgium and India has developed a novel method of treating wastewater to get rid of such harmful substances from hospital waste.

Wastewater may include cytostatic drugs such as cyclophosphamide and ifosfamide used for cancer treatment. The presence of such drugs in hospital waste not only pollutes the environment but can also harm human health as these drugs often don’t break up easily. The cytostatic drugs are known to cause severe and irreversible damages to the human body. The concentration of these drugs is high in the wastewaters of hospitals specializing in cancer treatment.

Researchers have developed a slurry photocatalytic membrane reactor which involves a filtration process similar to the one used to purify drinking water. This device needs a light source like an LED to work. Scientists used a catalyst, titanium dioxide, to break down drugs. It is easily available, efficient, stable and not toxic.

The membrane used as a barrier to stop the drugs could be made up of a polymer or ceramic. Though polymers have small and distinct pore sizes and are capable of stopping the large-sized cytostatic drugs, previous studies have proved that ceramic membranes are able to withstand the inevitable `wear and tear’ associated with the filtration process better when these membranes also come in contact with various chemicals. Ceramic membranes were used in this study.

As waste water with cytostatic drugs enters photoreactor, the light source activates or ‘fires up’ the catalyst (titanium dioxide) breaking it up into two parts—titanium and ‘free’ oxygen. The ‘free’ oxygen then combines with the cytostatic drugs in waste water and breaks them into smaller parts thus making them ‘safer’. If any drug particles are left unchanged, the membrane prevents them from passing through. Thereafter, the mixture goes into another part of the reactor where the catalyst is removed and re-circulated to the photoreactor.

According to Dr. Raphael Janssens and Dr. Patricia Luis, “results of the drug degradation are observed by the amount of carbon contained in the pollutants before and after the filtration process. According to previous studies, the concentration of the pollutant decreasing with time indicates that the degradation process is effective” i.e., the waste water containing cytostatic drugs are safer.