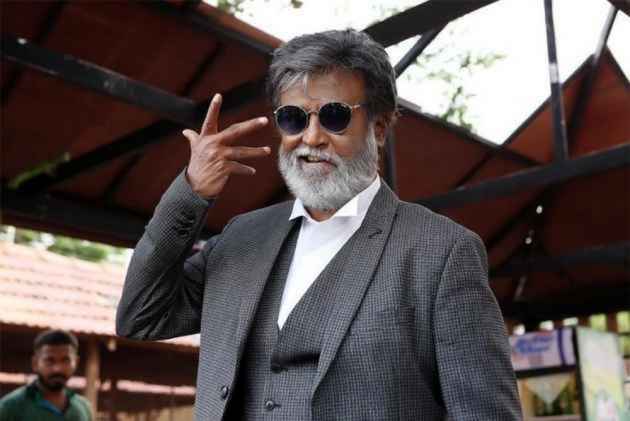 Superstar Rajnikanth's 'Rajini Makkal Mandram' (RMM) today dismissed reports that a top functionary of the organisation has been sacked for alleged irregularities.

RMM Administrator VM Sudhakar denied that M Raju Mahalingam, the secretary of the organisation, has been "sacked."

"This is contrary to truth. Nobody shall believe this," Sudhakar said in a brief statement.

RMM was floated by the actor as a precursor to launching his his own political party.

Rajnikanth had announced in December last year that he would join politics and contest the next polls in Tamil Nadu.

Earlier in the day, reports in social media had claimed Mahalingam had been 'sacked' over some alleged financial irregularities.