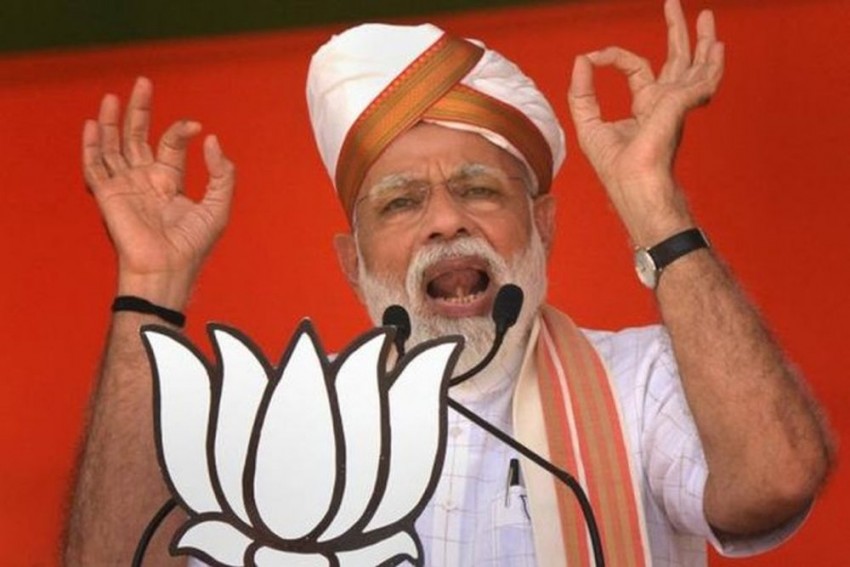 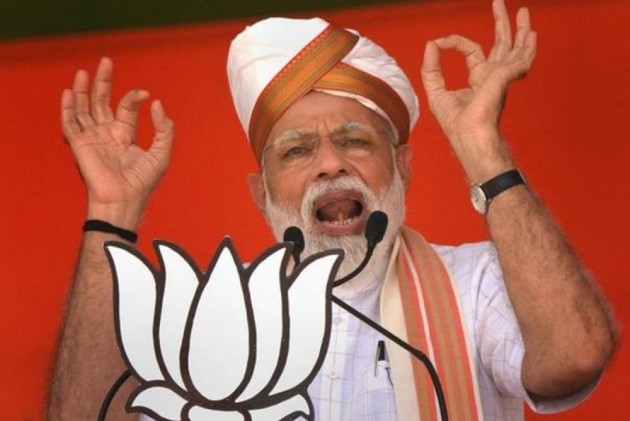 Referring to Gandhi, Modi while speaking at rally in Madhya Pradesh's Sagar said the "naamdar" gets exposed every time he tries to malign him and the more he is targeted, the more 'lotus' will bloom.

"He (Rahul Gandhi) owned a company called Backops in England which was shut in 2009. But in 2011, a partner in the company got a submarine deal contract. The government was of the Congress. How did the Backops partner get the deal, what was his experience in defence contract?" Modi said.

Referring to Gandhi's alleged association with the company, Modi said, "His scams are being unearthed from land, air and water."

"The 'naamdar' in an interview mentioned that his aim was to malign my image. But more the mud he throws at me, better the lotus will bloom," he said.

Modi alleged that due to Congress party's "criminal apathy", the country has been deprived of basic amenities like pucca houses, electricity, toilets and bank accounts during the first 25 years of Independence.

Modi said perpetrators of terrorism are now fully aware that it is a new India which hits them back by entering their dens.

In another rally at Uttar Pradesh’s Bhadohi, the Prime Minister targeted the opposition alliance, calling it 'mahamilawat' (big adulteration).

Referring to the Samajwadi Party-Bahujan Samaj Party-Rashtriya Lok Sal alliance, Modi said the mahamilawati people had always indulged in scams and encouraged corruption while for the BJP, power was a medium to serve the people.

"When they get power, they commit coal scam, but when we get an opportunity to serve the people, we give free Ujjwala gas connection to the poor households," he added.

"When they get power, they even discriminate in giving houses to the poor keeping their votebanks in mind, while we follow the mantra of Sabka Saath, Sabka Vikas," he said.

"The law and order situation deteriorates when they (opposition) are in power but when we are in charge, the criminals get their bails cancelled and search for safe havens," he said.

"Because of your chowkidaar, several of their plans have failed. Hence they are agitated and are hatching conspiracies against me. But I have your blessings, these 'mahamilawati' cannot do any damage."

Narendra Modi Should Be Shown Exit Door, His 5 Years Most Traumatic: Manmohan Singh