On August 28, a CBI court awarded 20-year-imprisonment to Ram Rahim Singh for the rape and criminal intimidation of two 'Sadhvis' 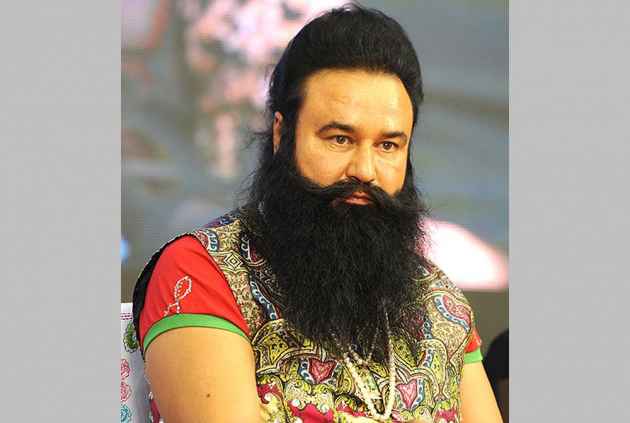 The Punjab and Haryana High Court on Monday admitted the plea of Dera Sacha Sauda Chief Gurmeet Ram Rahim Singh challenging the 10-year-long imprisonment sentence handed to him by the Central Bureau of Investigation (CBI) court in his rape conviction.

The court had asked the self-styled godman to deposit a fine of Rs. 30 lakh to the CBI court.

Ram Rahim's Advocate S.K. Garg Narwana told reporters, "On our request of fine, the court has made provision for the fine to be deposited in the FDR in the name of the court, but the fine will not be given to the victims."

Narwana informed that the fine would be returned to Ram Rahim in case the appeal is accepted.

On August 28, a CBI court awarded 20-year-imprisonment to Ram Rahim Singh for the rape and criminal intimidation of two 'Sadhvis' (women followers) who were residing in a hostel located on the premises of the Dera back in 1999. The sentence in the two cases was concurrent, which means that it amounts to 10-year-long term in the jail.

He was also slapped with a fine of Rs. 30 lakh.

The Dera chief filed the appeal challenging the quantum of sentence through his lawyer S.K. Garg Narwana.

Following the verdict, violence broke out in parts of Haryana, Punjab and the National Capital Region (NCR) in which 38 people were killed and over 200 were injured.

On September 27, the Punjab and Haryana High Court had directed the Income Tax department and the Enforcement Directorate (ED) to conduct investigations into the properties of Ram Rahim.

The court ordered to scan both movable and immovable assets of the Dera chief.

The whole rape case came to light in April 2002, when an anonymous letter was sent to then prime minister Atal Bihari Vajpayee and the then chief justice of the Punjab and Haryana High Court by the two Sadhvis that they had been sexually exploited by Ram Rahim.