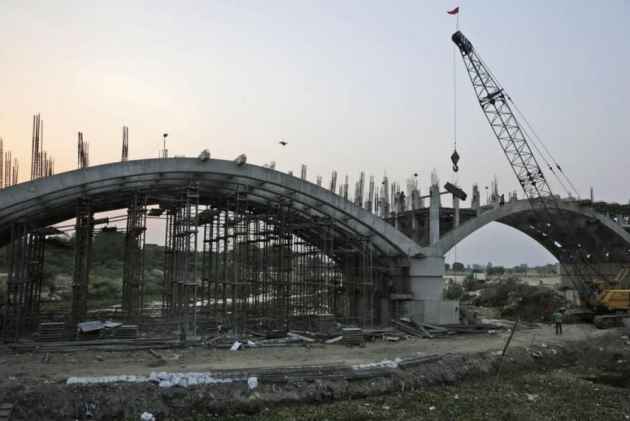 Saji Narayanan, the National President of Bharatiya Mazdoor Sangh, affiliated to RSS, has appealed to Prime Minister Narendra Modi to increase “the work days of MGNREGA from present 100 days to 200 days per year and link it to agricultural works”.

The government should also credit payment of wages directly to the workers’ bank account on the next working day itself as there was delay of more than six months in receiving the payments.

The union blamed the ‘wrong direction’ followed by the government and a continuation of the UPA's bad policies for the present slowdown in the economy.

"The present slowdown is the result of wrong direction of economy and job-displacing reforms followed as a continuation of UPA policies. PM’s good intentions and efforts are neutralized by lack of proper experts, lack of communication and feedback from social sectors (which includes labour, farmer, BPL, tribals, backward people, micro industries etc.), dependence on faulty advisors and misguided reforms," the BMS said.

"The government should retract from the present reform process. Many of the financial activities of Government, including Banking activities, are also getting slowed down due to lack of sufficient employees. The ban on recruitment should be lifted," it said.

The BMS has suggested that the government pump the money lying in banks due to demonetisation “to employment intensive projects like infrastructure development.” “Mainly through government investment, and not only by private investment can nation get over the slowdown. Strong Government intervention supporting social sector can revive the economy.”