It will carry out most banking operations like accepting deposits but can't advance loans or issue credit cards. 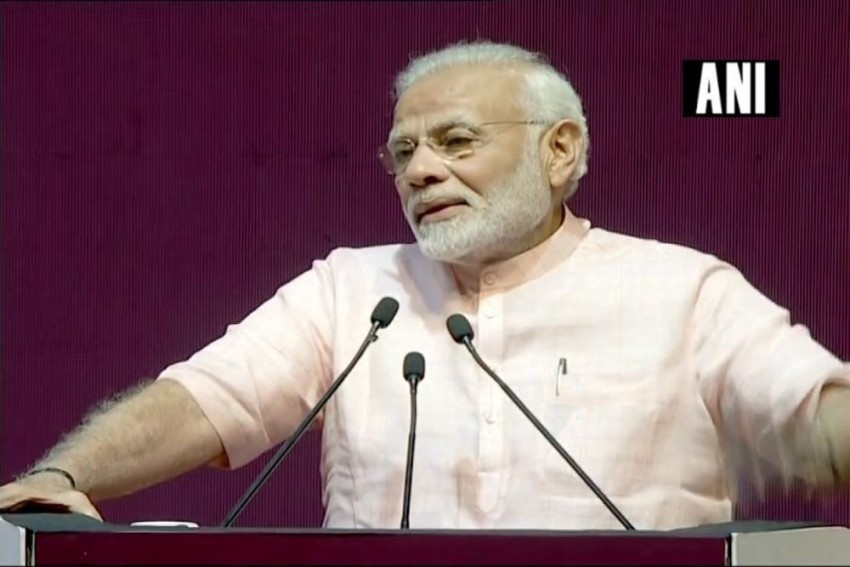 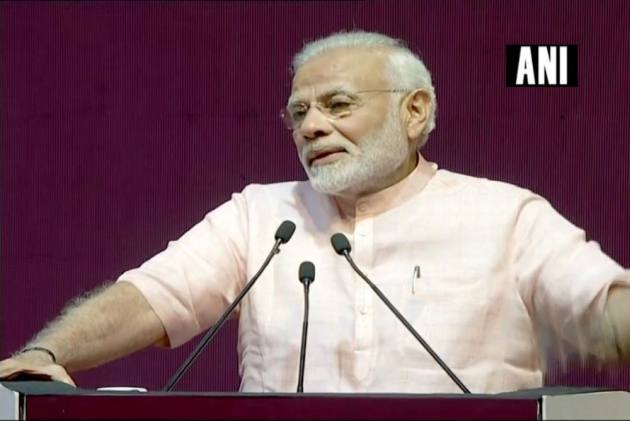 Prime Minister Narendra Modi on Saturday launched the payments bank of Indian postal department that will take banking to doorstep of every citizen through an unmatched network of post offices and almost 3 lakh postmen and 'Grameen Dak Sewaks'.

The India Post Payments Bank (IPPB) will be like any other banks but its operations will be on a smaller scale without involving any credit risk. It will carry out most banking operations like accepting deposits but can't advance loans or issue credit cards.

What is India Post Payments Bank?
The IPPB is a public sector company where the Indian government holds 100% equity, and will leverage the vast network of the Department of Posts (DoP) that has more than three lakh postmen and Grameen Dak Sewaks. It will be governed by the Reserve Bank of India.
Simultaneously, there were launch events at 650 branches and 3,250 access points that went live.

All the 1.55 lakh post offices in the country will be linked to the IPPB system by December 31. The IPPB will, hence, significantly augment the reach of the banking sector in India, the official statement said.

What does the bank offer?
The freshly-minted payments bank will accept deposits of up to Rs 1 lakh, offer remittance services, mobile payments/transfers/purchases and other banking services like ATM/debit cards, net banking and third-party fund transfers.

It will offer 4% interest rate on savings accounts. The IPPB has teamed up with financial services providers like PNB and Bajaj Allianz Life Insurance for third-party products like loans and insurance.

The IPPB will leverage tech platforms. It will use Aadhaar to open accounts, while a QR card and biometrics will drive authentication, transactions, and payments. Grameen Dak Sewaks will be armed with smartphones and biometric devices to handle transactions.

Government’s plan to counter other players
Earlier this week, the cabinet had approved 80% increase in spending for the IPPB to Rs 1,435 crore, a move that will arm it with additional ammunition to compete aggressively with existing players such as Airtel Payments Bank and Paytm Payments Bank.

The revised cost estimate was on account of costs related to technology (Rs 400 crore) and human resource expenses (Rs 235 crore).

Home, Auto Loans To Get Costlier As SBI Hikes Benchmark Lending Rate By 0.2 %