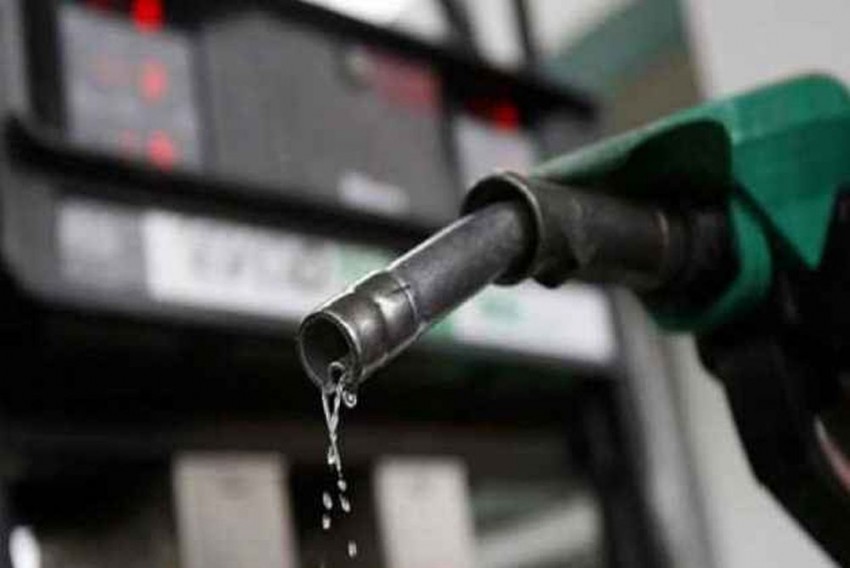 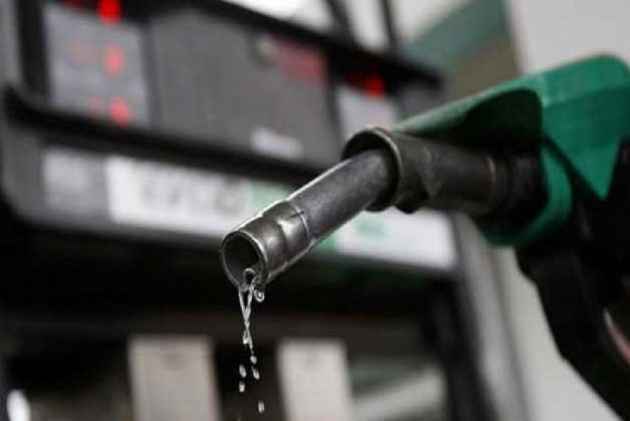 Petrol price today hit Rs 74.40 a litre - the highest level under the BJP-led government, while diesel rates touched a record high of Rs 65.65, renewing calls for cut in excise duty to ease burden on consumers.

State-owned oil firms, which have been since June last year revising auto fuel prices daily, today raised petrol and diesel rates by 19 paise per litre each in Delhi, according to a price notification.

The hike, necessitated due to firming international oil prices, comes on back of a 13 paise increase in rates of petrol effected yesterday and a 15 paise hike in diesel, it said.

Oil ministry had earlier this year sought a reduction in excise duty on petrol an diesel to cushion the impact rising international oil rates but Finance Minister Arun Jaitley, in his Budget presented on February 1, ignored those calls.

India has the highest retail prices of petrol and diesel among South Asian nations as taxes account for half of the pump rates.

Jaitley had raised excise duty nine times between November 2014 and January 2016 to shore up finances as global oil prices fell, but then cut the tax just once in October last year by Rs 2 a litre.

Subsequent to that excise duty reduction, the Centre had asked states to also lower VAT, but just four of them - Maharashtra, Gujarat, Madhya Pradesh and Himachal Pradesh - reduced rates while others including BJP-ruled ones ignored the call.

However, a global rally in crude prices pushed domestic fuel prices far higher than those levels.

The October 2017 excise duty cut cost the government Rs 26,000 crore in annual revenue and about Rs 13,000 crore during the remaining part of the current fiscal year.

State-owned oil companies - Indian Oil Corporation, Bharat Petroleum Corporation and Hindustan Petroleum Corporation - in June last year dumped the 15-year old practice of revising rates on the 1st and 16th of every month . Instead, they adopted a daily price revision system to instantly reflect changes in cost. Since then prices are revised on a daily basis.

'Tweet In Kannada Or English': Siddaramaiah Hits Back At BJP Leader