Lawyers, activists see the verdict as a ‘dangerous reasoning’ that further trivializes ‘consent’, something that already is a bone of contention among many. 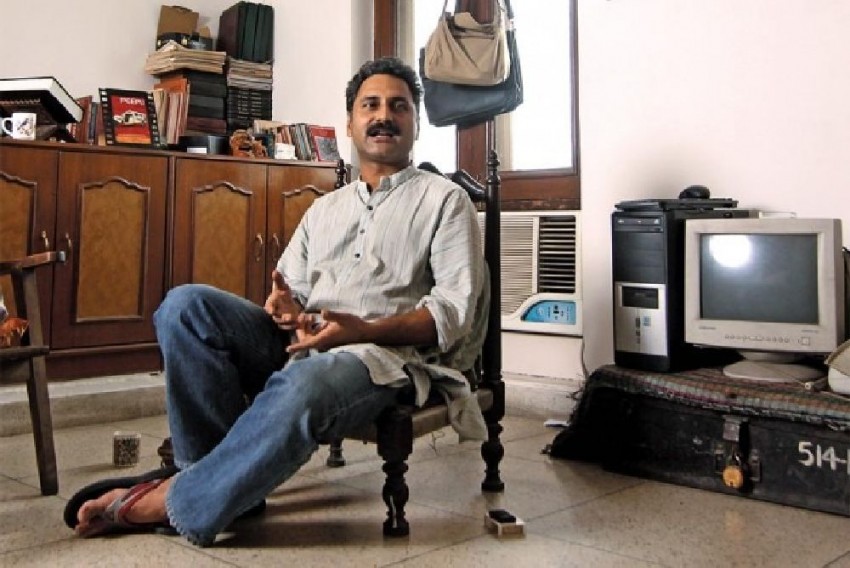 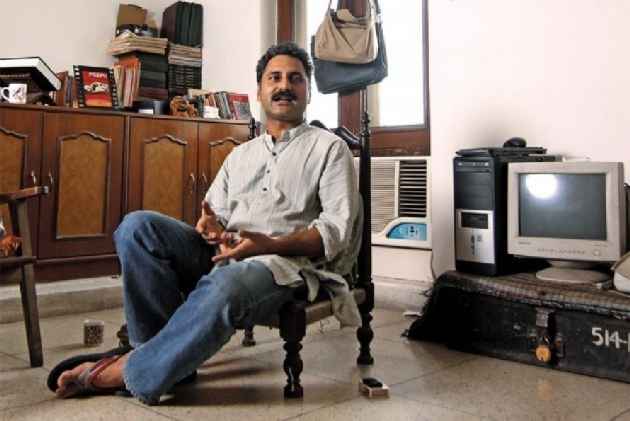 Acquittal of filmmaker Mahmood Farroqui in a rape case of a US researcher seems to have triggered a fresh debate on ‘consent’.

The trial court had sent Farooqui to jail term for sexually abusing a research scholar from Columbia University. In the appeal filed by Farooqui, Delhi high court’s Justice Ashutosh Kumar exonerated him by granting him benefit of doubt and concluded that it was not clear if there was consent of the victim and if Farooqui was able to understand it.

Lawyers, activists see the verdict as a ‘dangerous reasoning’ that further trivializes ‘consent’, something that already is a bone of contention among many.

Senior lawyer Rebecca John called the judgment a ‘complete misreading of law’. “Once it is established in the court of law that the act did take place, the court has to accept a woman’s statement on consent. If she says it was not her consent to be a part of it, it is a no!” she toldOutlook.

Quoting from Section 114(A) Evidence Act (Amended) that states: “In a prosecution for rape under clauses(a-n) of Section 376 of the IPC, where sexual intercourse by the accused is proved and the question is whether it was without of the consent of woman alleged to have been raped and such woman states in her evidence before the court that she did not consent, the court shall presume that she did not consent,” John added that what this verdict says is a dubious understanding of law with regard to ‘consent’.

Justice Kumar, in his verdict, delved into the theories of consent further, and said that the affirmative model, where ‘yes’ is ‘yes’ and ‘no’ is ‘no’, may not be used in all cases.

“Instances of woman behavior are not unknown that a feeble ‘no’ may mean a ‘yes’.  If the parties are strangers, the same theory may not be applied…But same would not be the situation when parties are known to each other, are persons of letters and are intellectually/academically proficient, and if, in the past, there have been physical contacts.  In such cases, it would be really difficult to decipher whether little or no resistance and a feeble ‘no’, was actually a denial of consent.”

While, the amended Section 375 of the Indian Penal Code (rape law) after the Justice JS Verma Committee Report, very clearly in an unambiguous way defines consent: “Consent means an unequivocal voluntary agreement when the woman by words, gestures or any form of verbal or non-verbal communication, communicates willingness to participate in the specific sexual act:

“Provided that a woman who does not physically resist the act of penetration shall not by the reason only of that fact, be regarded as consenting to the sexual activity.”

Experts see the verdict as a contradiction to the existing law. Many believe that it would further complicate a woman’s testimony as the onus now lies on the women to prove that her ‘no’ was a resounding and loud enough to be taken as a denial of consent.

She also expressed dismay at the court’s observations and the consequences. “This verdict is letting men off the hook. Imagine any man reading this judgment, certainly he would form an opinion that he doesn’t need to pay attention to a woman’s ‘no’,” she told Outlook.

It also raises a valid concern to what kind of ‘no’ would be good enough to make it sound like a clear rejection of the pass made at the woman. Also, it would be the prosecutrix’s responsibility to prove her consent.

“How do we prove the difference between a quiet and a loud no? Even if a woman says it out loud, verbally and yet the accused makes the move, how do we prove it?” says John.

The judgment also observed that “by pretending to orgasm (based on mental decision), what Farooqui has been communicated is—even though wrongly and mistakenly—she is okay with it and willingly participated in the act.”

“Based on the previous circumstances, when no concrete denial was conveyed to the accused, it is unlikely to say that the prosecutrix (victim) did not give a non-verbal consent at any point in time,” said senior advocate KTS Tulsi while agreeing with the judgment.

The judge is right when he said that the there could be myriad circumstances which can surround a consent, said Tulsi adding that the prosecutrix’s initial denial was based on a ‘vague statement’.

He also said that the act of oral sex cannot be forced upon. “The very fact that it was a case of non-penetrative sex (oral), it is tough to say that it would have been forced. The onus lies with the prosecution to prove its case.”

The high profile Mahmood Farooqui case invited maximum media attention since it was first reported in 2015, raising various questions to whether forcible oral sex should fall under the ambit of rape cases and the minimum sentence for the crime of rape too harsh.

In an interview to Outlook magazine, lawyer Flavia Agnes had also pointed out the loopholes regarding the new widened rape law and the minimum, stringent punishment if proven guilty. “We needed to re-examine the provision of mandatory minimum punishment, which we failed to do,” she said.

“With the rape law amendments of 2013 and the burden still lies with the prosecution to prove an offence beyond reasonable doubt and the benefit of doubt should go to the accused,” she added.