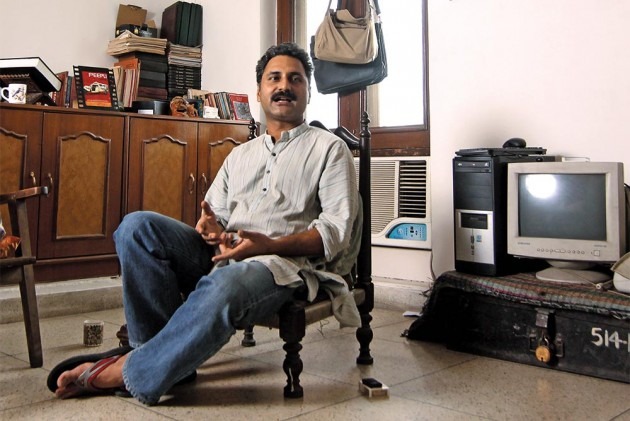 Justice Ashutosh Kumar set aside the trial court order which had awarded a seven-year jail term to Farooqui after convicting him for the alleged rape of a 30-year-old American researcher at his south Delhi residence in March 2015.

The High Court directed that Farooqui, who is presently in jail, be released forthwith.

The High Court, in its 85-page judgement, directed that Farooqui, who is presently in jail, be released forthwith.

It held that the woman's testimony was not reliable and the accused can be given the benefit of doubt.

"Whether such an incident happened, if it has happened, it did happen with the consent of the prosecutrix. This remains in doubt," the court said.

During arguments, Farooqui's lawyer had denied the allegation of rape levelled by the woman and said "no such incident took place on that day".

His counsel had referred to messages exchanged between his client and the woman before the case was lodged and contended that the two were in a "relationship" since January 2015.

The argument was opposed by Delhi Police's counsel who had said that rape had taken place and the trial court had given reasons while convicting and sentencing 45-year-old Farooqui.

A trial court had on August 4 last year sent him to jail for seven years, observing that he had taken advantage of the situation when the victim was alone in his house.

On July 29, 2015, the police had filed its charge sheet against Farooqui alleging he had raped the research scholar from Columbia University at his Sukhdev Vihar house in South Delhi on March 28, 2015.