Rajesh also alleged that the act was "intentional" and was aimed at creating provocation. 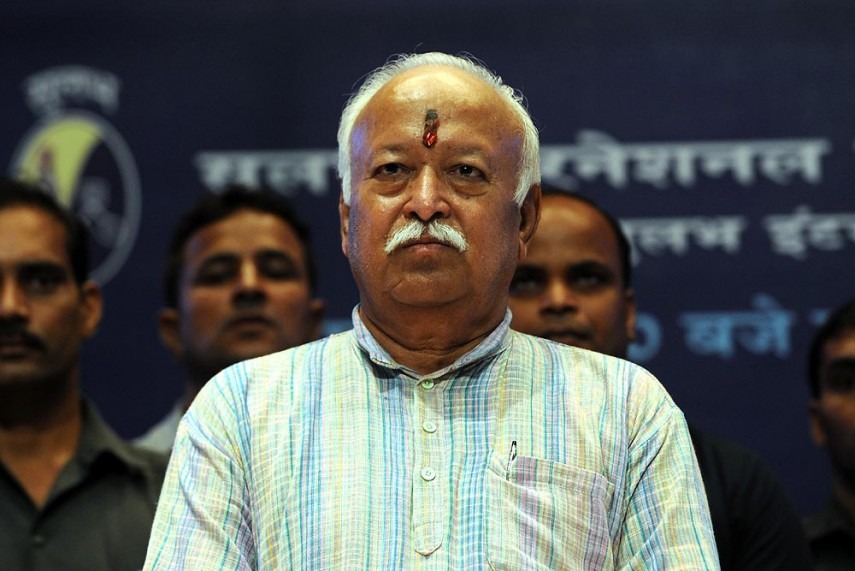 Rashtriya Swyamsewak Sangh (RSS) chief  Mohan Bhagwat's Kerala journey has not been peaceful so far. In a more recent controversy, a CPI(M) parliamentarian has alleged that Bhagwat broke the flag code and 'insulted' the national anthem.

Rajesh also alleged that the act was "intentional" and was aimed at creating provocation.

The CPI(M)-led Kerala government had issued a circular on August 5 instructing all aided schools to ensure that only the head of the institution or an elected representative of the people is allowed to hoist the national flag.

The Palakkad District Collector had also issued a memo to the school a few days ago, categorically stating that it was inappropriate for a political leader to hoist the national flag in an aided school, adding that only a teacher or elected representative of the people was allowed to do so.

However, the Bharatiya Janata Party (BJP) challenged the Collector's decision; standing affirmative that Bhagwat would hoist the flag.

The RSS-BJP and the CPI(M) have been at loggerheads in Kerala, particularly its northern parts.